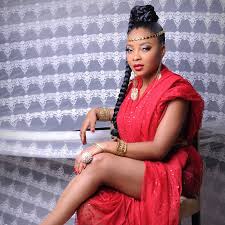 Linda Ihuoma Ejiofor is a Nigerian actress and model popular for her role as Bimpe Adekoya in M-Net’s TV series Tinsel. She was nominated in the category of Best Actress in a Supporting role for her first feature film, The Meeting (2012), at the 9th Africa Movie Academy Awards.

Born July 17 1986, Linda Ejiofor is not married and has not disclosed whether or not she is in a relationship with any man. 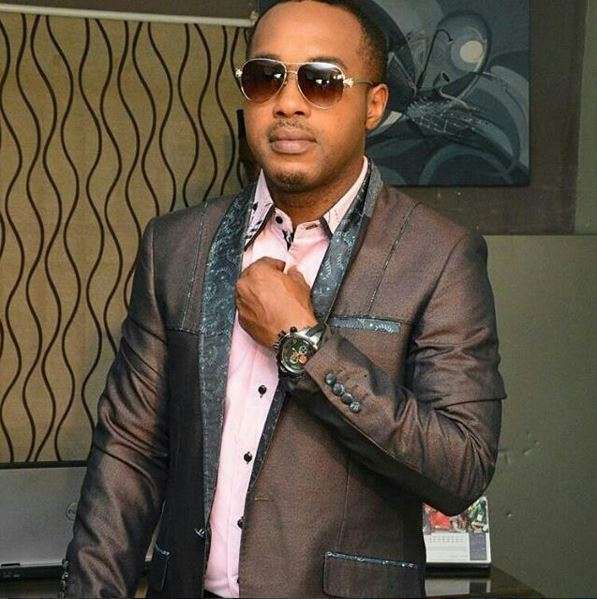 41-year-old actor and film director, Nonso Diobi is popular for not just his good looks but for his performances in his movies like Overseas (as Kenneth) and The Last 3 Digits (as Alex). He was nominated in 2015, in the category of Best Actor in a Comedy in the 3rd Africa Magic Viewers Choice Awards.

Naija News wishes them a happy birthday and many more fruitful years.