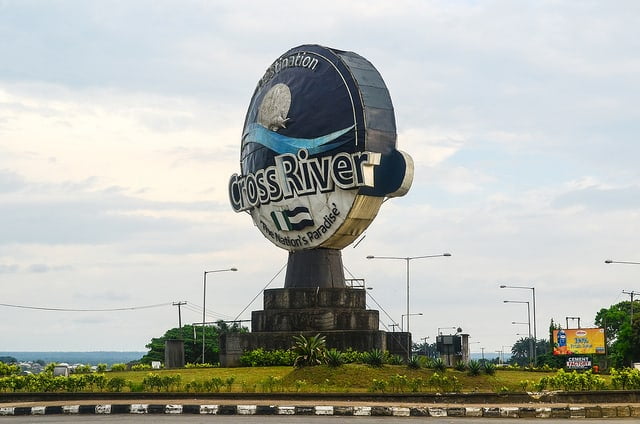 Esu added that 515 accounts operated by agencies and ministries containing the N 3.1 billion being paid the fake pensioners and ghost workers, were transferred into the Ministerial Single Account managed  by the state  government.

“We have been complying with due process and accountability in the management of our meagre  resources.  Recently, we conducted a biometric image capturing for our workers and pensioners and we discovered 1,735 fake  pensioners and  800 ghost  workers on our payroll which cumulatively saved us N1.3 billion monthly,”  Esu said

He expressed that the “blocking of leackages” in the state finances which have impeded the execution of the state projects as well as payment of workers salaries.

“We have many signature projects which at the mere mention of them some of you may laugh while others wonder where the money for the execution of such projects would come from but they will be  financed through the blocking of leakages in the finances of the state which even made it difficult for past government  to pay salaries,” he added.

He said the establishment of a state anti- corruption commission which will supervise the activities of political office holders and public servants to ensure any one found culpable of offences are duly  prosecuted.

According to him, “Since 2012, the state government passed into law the public account and fiscal responsibility law that has been operational to ensure proper accounting of funds by public office holders and those found culpable would not be spared,”

Also speaking at the summit held in the state capital, Chairman of ICPC, Bar. Ekpo Nta said the anti-corruption program will esure integrity, transparency and accountability  and in turn improve the standard of living of the the populace and the future generations.

The ICPC chairman also expressed the need for an independent and efficient judicial system through whom prosecution of corrupt leaders can occur.

He requested the support for the ICPC in the fight against corruption.