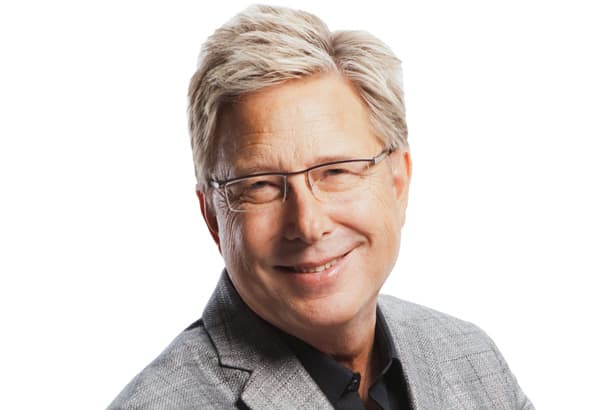 Earlier today the internet was saturated with report claiming that veteran gospel musician, Don Moen is dead. However, it has been revealed that the singer is alive, hale and hearty.

Frank Edward, a gospel singer and an ally of Don Moen debunked the report on twitter.

He had a conversation with Don Moen’s son and he confirmed that he is still very much alive.

Online encyclopedia, Wikipedia was also updated about Don Moen’s demise as the popular website announced his obituary by adjusting its record on the gospel singer to reflect that he died on 12 July, 2017.

Few hours ago, while the news of his death is still raging, Don Moen released a message on twitter celebrating his four generations in Minnesota.

The medium had it that his family confirmed that he died early this morning at General Acute Care (GAC) Hospital in California shortly after being rushed to the hospital.

Related Topics:Don Moen
Up Next