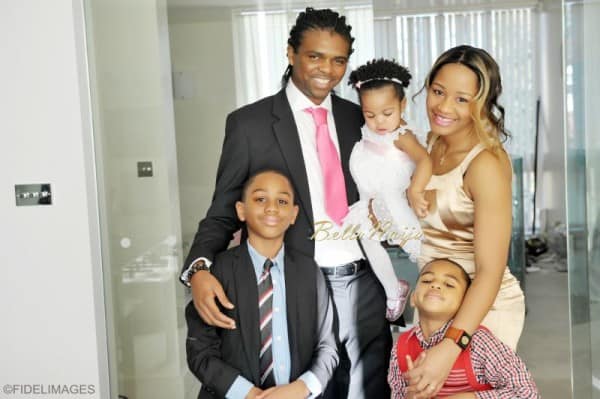 Former Super Eagles Kanu Nwankwo has said his life was saved by his wife and spotted an irregularity in his health.

Kanu had to undergo an open-heart surgery in 1996 and was able to play football after the surgery.

Having the surgery and is still standing strong with a marriage of ten years with three lovely children.

His wife of thirteen years,  Amara disclosed to British news media, the Daily Mirror that ‘His heartbeat sounded much louder than normal. I was listening to his chest and it sounded odd.’

She ensured he visited a doctor and her fears were confirmed. ‘It was the same faulty valve, she said. ‘It was like a ticking time bomb.’

The Arsenal star Kanu Nwankwo’s h eart condition was first discovered during a medical check up at Inter Milan which made him unable to take part in the games for a year.

His heart condition prompted the establishment of his Kanu Heart Foundation to assist disadvantaged children. His foundation has supported over 500 children for diverse heart conditions till date.

Fundly referred to as Papilo, Kanu is expressed his gratitude to wife for saving his life.