With the release of Senator Ademola Adeleke’s victory dance, there have been mixed reactions to the ecstatic action.

Ademola Adeleke’s dance has been trending on twitter not necessarily for his political victory in itself but for his overjoyed expression of his success through his dance moves.

Uncle of A-list singer Davido and father of B-Red, Adeleke after being declared the winner of the Osun West Senatorial district by-election days back, displayed his victory dance which have kept the populace talking. This activity has been trending on social media.

Several people have criticised the video.

Meanwhile, a popular blog has published a cartoon character of Adeleke. 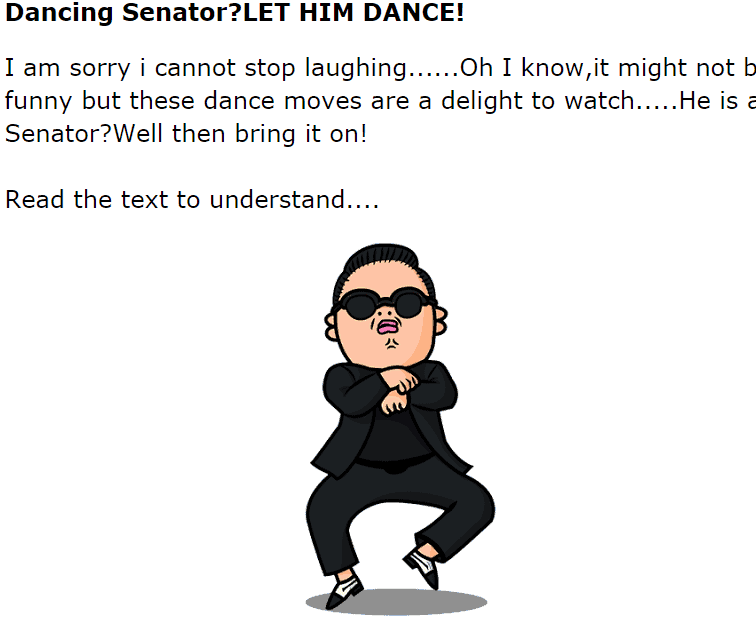