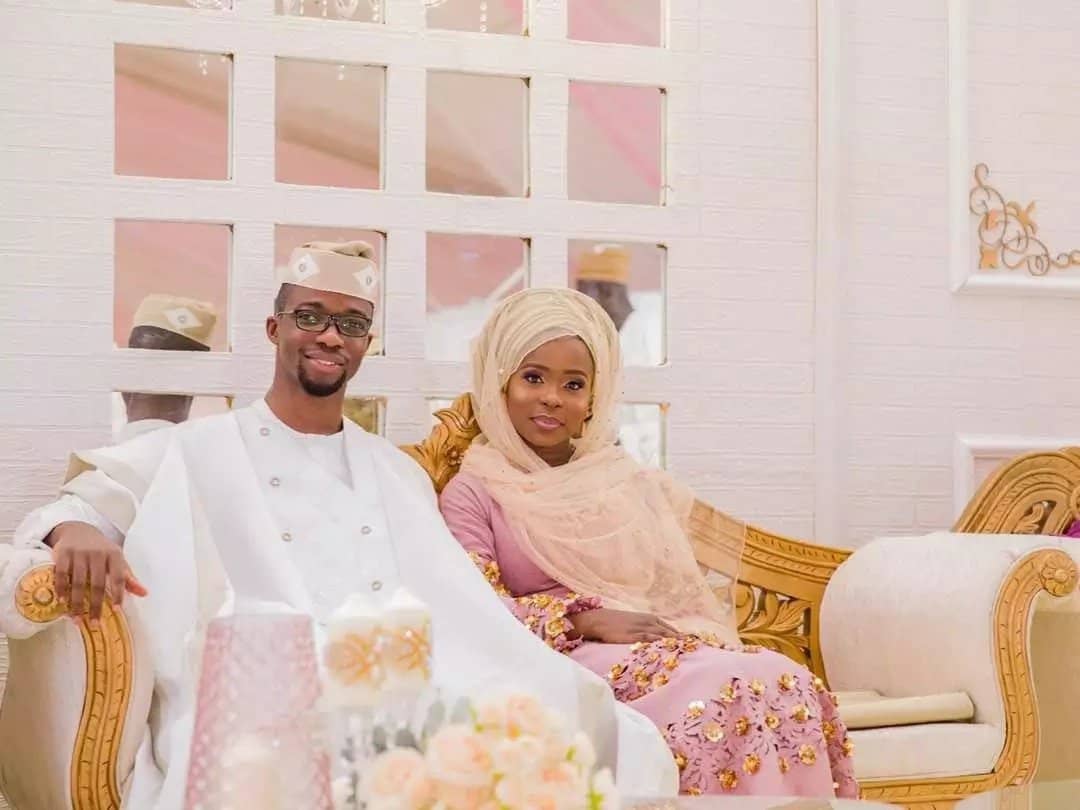 Ogun State was agog over the weekend as it hosted the wedding of Ayomide Amosun, daughter of Ogun state governor, Ibikunle Amosun to Oladipupo Erewa the son of Senior Special Assistant to president Buhari on Foreign Relations and Diaspora, Abike Dabiri-Erewa.

Reports have it that at the wedding which had several dignitaries, politicians, captains of industries, royal heads including the Ooni of Ife and state governors in attendance, phones belonging to the Ooni of Ife, his best friend Jide Fadairo's and four governors were allegedly stolen.

Read the report according to ThisDay Entertainment, Style/Fashion and Society journalist, Azuka Ogujiuba below:

The royal fathers were in the building at the Dabiri and Amosu's wedding in Abeokuta ??

I am still in awe of how the Ooni's phone, his best friend Jide Fadairo's phone and four governors phone was stolen at the wedding? I mean what about their security details, were they dozing or what?

Even on our table my friend @winolive iphone and 30k was nicked from her purse??? and immediately l mounted more security on my iPhone 7, because it is just 2 weeks old, l know l will faint in that hall if my own joins the missing ones or the thief will steal me along o?????