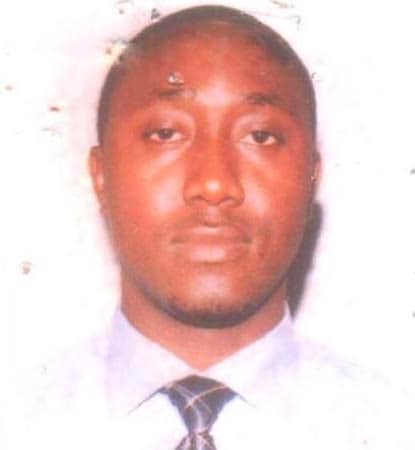 A former Skye bank Manager, Tajudeen Yusuf, has been given a fine of a 100,000 after being convicted by for stealing N200m

Yusuf was arraigned by the Economic and Financial Crimes Commission, EFCC, on Thursday, 29th of June, 2016 before Justice Ambrose Alagwa of the Federal High Court, Jos.

He was disengaged from the service of Skye Bank Nigeria Plc, Jos branch, after he fraudulently collected the sum of N200 million from the bank’s customer, Alhaji Usman Tetengi and issued him with fake deposit certificate as bank evidence.

Tajudeen thereafter allegedly diverted the N200m to his personal use while all efforts to recover the funds proved abortive.

According to a report from the Premium Times, Two of the five count charges leveled against him were directly related to the fraud, with the defendant pleading not guilty to all charges.

After over two years of prosecution, Justice Ambrose Alagwa Justice Alagwa discharged and acquitted the convict on three counts but found him guilty on two counts, sentencing him to six months imprisonment on each of the counts.