Apart from the controversial issues in the Big Brother Naija show that made her trend, former reality TV show housemate, Gifty gets people talking on her new look.  Giifty Powers showed off her white short braids on social media on Saturday and this cause social media to erupt with people having different things to say

However, some of her fans expressed their disapproval with no holds back, as they were not into the new look.

An IG user compared her look to that of a pepper seller, because her outfit in the picture is a common clothing found on very many individuals. 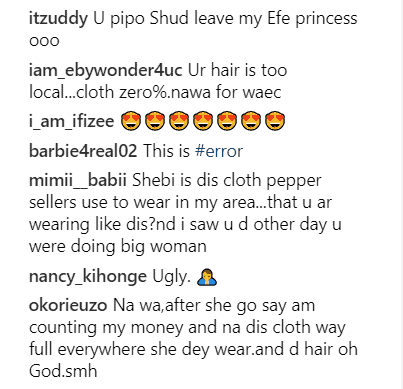 At some point, social media users began to lash out at each other over Gifty’s hairdo. 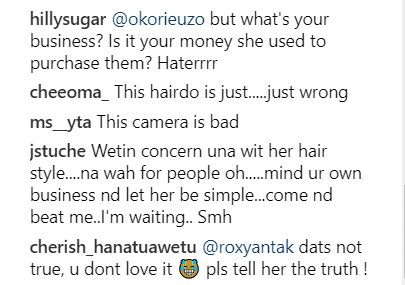 With all the different hurtful and encouraging comments, all Gifty had to say is:

Well, irrespective of what one does, one cannot please everybody. The adage “one man’s meat is another man’s poison”, is really true in Gifty’s situation.

Let us know what you think of the look. Yaay or Nay?

I Was Not Involved In ‘Ghastly Accident’ – Nathaniel Bassey