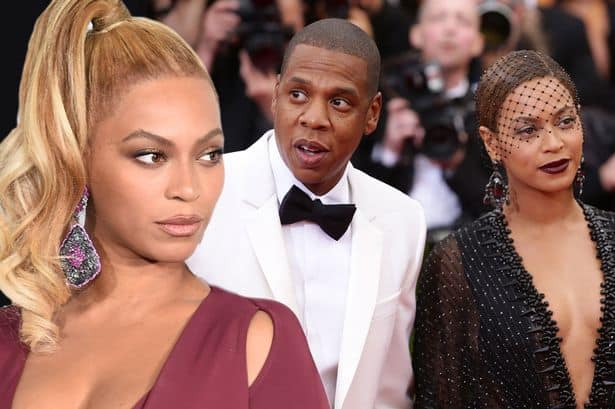 JAY Z has admitted cheated on wife Beyonce in his intimate new album. Jay z apologises for his “womanising” and also confirms their newborn twins were conceived naturally.

According to The Sun, the rapper’s new album 4:44 contains several lyrics which fans have taken to be an admission of his rumoured infidelity that was first highlighted by Beyonce on her 2016 album Lemonade.

The new album comes as the first reports emerge of the names Jay and Bey have given to their newborn twins.

TMZ reported that the power couple have named the boy and girl Sir and Rumi, respectively.

“We know that because the company run by Bey and Jay that owns the trademarks to their names just filed legal docs to secure the rights to the names, Rumi Carter and Sir Carter,” the site stated.

Related Topics:Beyoncejay z
Up Next

Olajumoke: From Bread Selling To Blogging