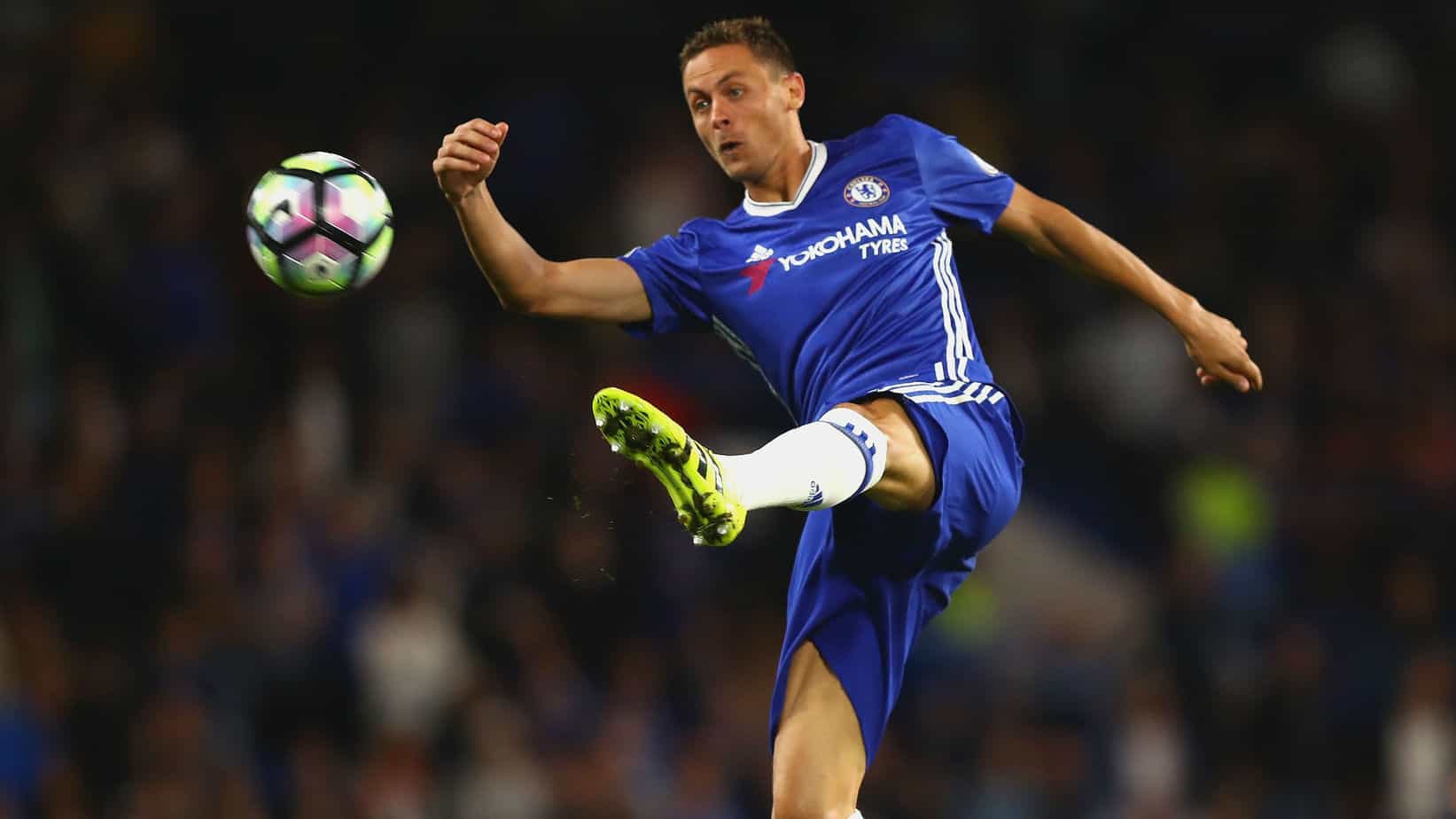 Chelsea midfielder Nemanja Matic is set to move to Manchester United after Chelsea finally agreed to release him.

Manchester United have agreed terms with Chelsea over the transfer of Nemanja Matic, with the midfielder due to undergo a medical by Wednesday.

Goal understands the two clubs have come to an agreement for a deal worth around £40 million, allowing the Serbia international to link up with Jose Mourinho for a second time. Matic was previously snapped up by the United boss when he was in charge at Stamford Bridge in January 2014.

The 28-year-old was a part of the Chelsea side which won the Premier League title with the Portuguese in 2015, then played a role in their repeat success in 2017 under Antonio Conte.

United have been on the lookout for a long-term replacement for Michael Carrick for some years and, with the England international turning 36 in July, Mourinho has seen fit to bring in his former Chelsea charge to fill the role on midfield anchor role on a regular basis.