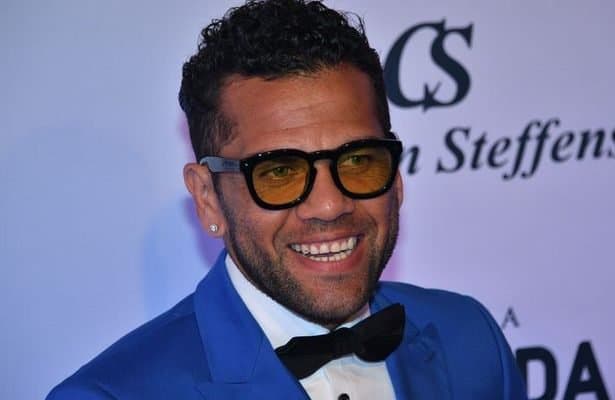 Dani Alves has put pen to paper for Manchester City at the expense of a better deal at Chelsea.

Alves would soon join Pep Guardiola at the Etihad and admits that he could have easily been lining up for the Premier League champions next season.

He is currently on holiday in Brazil, where the local edition of Goal says he was offered two million euros more to sign for the Blues.

The player also rejected an offer of one more year at Juventus, to finally play in England.