Home » Gist » Soldier Who Works With Evans The Kidnapper Arrested 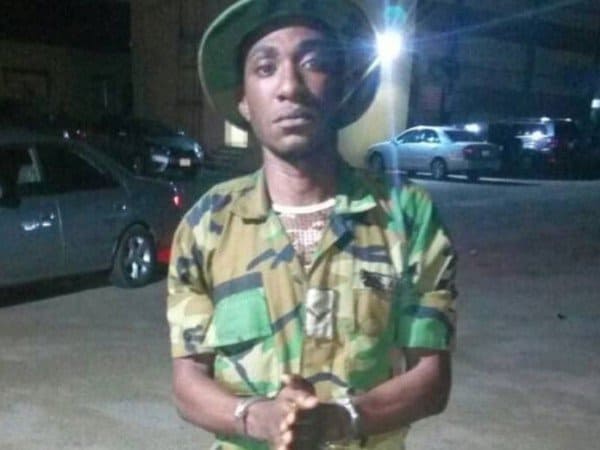 A soldier has been arrested by Nigerian police intelligence response team (IRT) for allegedly being part of the gang of Chukwudi Onuwamadike, the billionaire kidnapper better known as Evans. 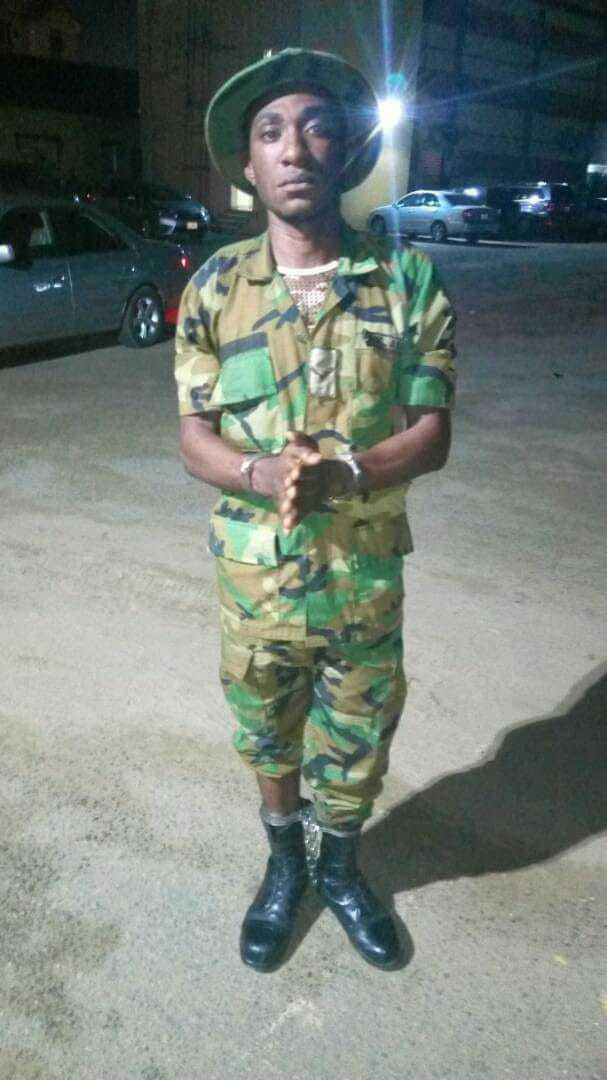 The soldier was arrested by a team of police officers led by an assistant commissioner of police, Abba Kyari, after weeks of surveillance.

The source reportedly said the soldier, a lance corporal, was arrested in the Ojo area of Lagos around 9pm on Friday.

The source said a confession made by Evans led to the arrest of the soldier who was a member of the army band at Abalti Barrack, Surulere.

The kidnap kingpin was said to have told police officers during interrogation that some notable people collaborated with him in his operations for seven years.

The source said the soldier in his confessional statement, said he had accompanied Evans in three different kidnap operations in Lagos, and got N2 million, N1.5 million and N3 million respectively as his shares.

“There are serious efforts to apprehend other gang members and efforts will be made to arrest others,” the source said.

The billionaire kidnapper was arrested at his mansion in Magodo estate, Lagos, on June 10.

While parading Evans, Moshood Jimoh, spokesman of the Nigeria police force, had promised that everyone mentioned by the gang members would be arrested, no matter how highly-placed.