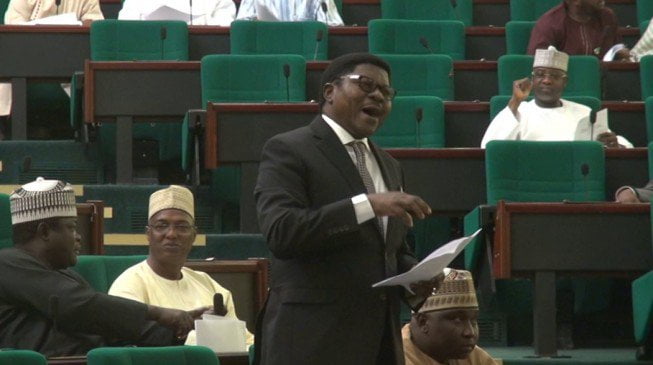 A member of the house of representatives, Pally Iriase says President Muhammadu Buhari has more time to sign the 2017 budget into law.

Iriase while speaking to journalists on Tuesday, said the 30 days within which the president is expected to sign the budget is yet to elapsed.

“You should not be surprised because budget in a presidential system is always a controversial thing to deal with,” he said.

“US is regarded as the bastion of democracy, isn’t it? But you know that the US economy has suffered because of disagreements here and there, but that is not the situation here… after the passage of the budget, if you’ve started counting, I’m not sure we have gone beyond the prerequisite 30 days.

He added that in commemoration of its second anniversary, the house would on Friday hold a special session where its legislative agenda would be appraised.

Recall that the 2016 budget was plagued with controversy has there was a lot of padding involved before it was approved.