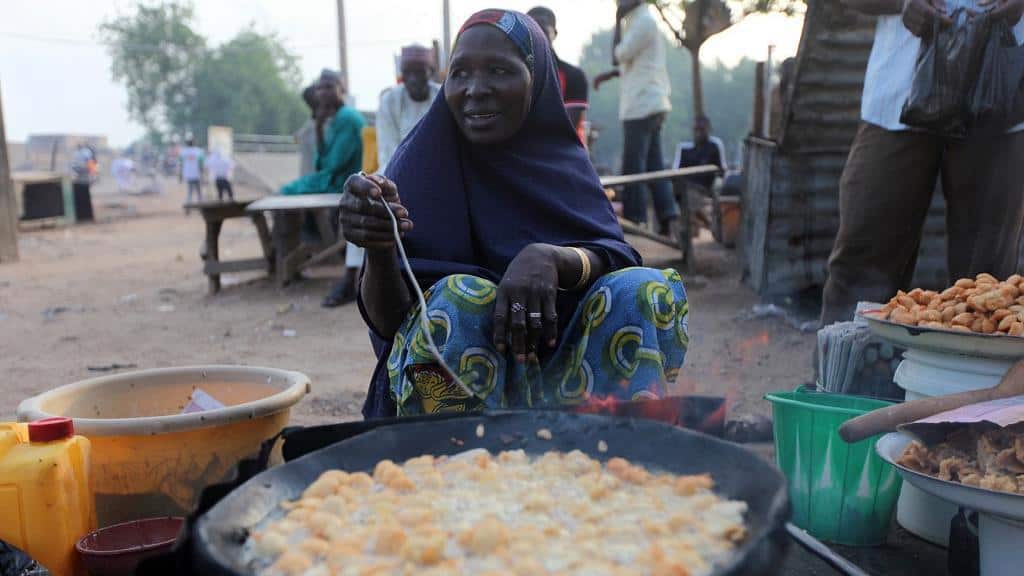 Muslims will mark the start of Ramadan this weekend with a month of fasting and intense prayers after the sighting of the moon.

If the moon is sighted on Thursday evening, Ramadan fasting will start on Friday, May 26.

However, if it isn’t sighted, the fasting will automatically begin on Saturday, May 27, which is the first day of the holy month of Ramadan on the Islamic calendar.

Saudi Arabia’s Supreme Court has called for moon sighting on Thursday evening to make a decision on when it will actually begin.

Ghana’s Chief Imam, Osman Nuhu Sharubutu has called on Muslims in the country to look out for the moon on Thursday, but if not sighted, Saturday will automatically be the first day of Ramadan.

“The cut-out time for relying on any information on the sighting shall be 10:00 pm after which no information shall be entertained by my office,” he said.

Breaking news: the crescent moon hasn’t been sighted today. Saturday is going to be the first day of Ramadan in Saudi Arabia. #Ramadan2017

The moon sighting is usually done with telescopes or the naked eye before it is announced.

Already, the Fiqh Council of North America (FCNA) in the United States has announced that Ramadan would be observed from Saturday, May 27 based on predictions.

With just a few days to the start of the holy month, Egypt is experiencing a soar in food prices as people rush to the markets.

Food prices are rising steadily in the country with annual inflation hitting its highest in the month of April from 33% and up to 44%.

The event is held in preparation to mark the fasting season.

Ramadan is the ninth month on the Islamic calendar, right after the month of Shaban, which is believed to be the time when the doors of hell are firmly sealed and the doors to heaven are wide open.

According to the holy book of Muslims, The Qur’an was first revealed to the Prophet Muhammad during Ramadan.

The lunar month lasts between 29 and 30 days depending on sighting of the moon.

Muslims who fast during Ramadan abstain from eating, drinking and sex from dawn to dusk for the entire month.

Before the daily fast, Muslims have a pre-dawn meal called suhoor and also come together at dusk to break the fast with the meal called iftar.

Fasting during Ramadan is one of the five pillars of Islam and is compulsory for all Muslims except those who are ill, traveling, elderly, pregnant, breastfeeding, diabetic or menstruating.

Many pilgrims from around the world travel to the holy cities of Makkah and Madinah for Umrah – pilgrimage that can be undertaken at any time of the year – during Ramadan.

Muslims are encouraged to avoid gossip, arguments and fighting while they observe self-restraint, self-control and self-discipline during the month.

They are also encouraged to engage in more charity work while they fast to bring them closer to God and remind them of the suffering of the less fortunate.

The common greetings during the month is “Ramadan Mubarak” and “Ramadan Kareem”, wishing the recipient a “blessed” and generous Ramadan.

At the end of the 29 or 30 days of fasting, Muslims celebrate Eid al-Fitr which literally means “festival of breaking the fast” in Arabic.

On the day, Muslims attend a special prayer in the morning at outdoor locations or mosques. The prayer consists of a sermon followed by the short congregational prayer.

After the prayer, they visit friends and relatives, give gifts especially to children, and make phone calls to distant relatives to exchange greetings of “Eid Mubarak” or “Blessed Eid”.