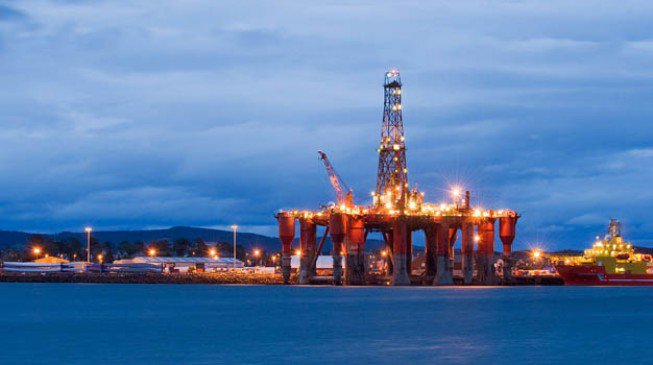 PIB has been in the works since the tenure of former President Olusegun Obasanjo who led Nigeria between 1999 and 2007.

Here are nine questions to help you understand what the bill is all about.

Q: When did all this reformation talk start?

A: Efforts to overhaul the petroleum industry started in 2000 during the Obasanjo-led administration with the formation of the Oil and Gas Implementation Committee (OGIC), which was led by Rilwanu Lukman, now late. The committee submitted its report, and its recommendations formed the contents of a national oil policy in 2004, which formed the basis of the petroleum industry bill (PIB).

Q: So when did it change to PIB?

A: PIB was first introduced in 2008 with specific objectives to increase petroleum exploration and production, boost domestic gas supply, establish a viable national oil company, create an efficient regulatory entity, and enhance transparency and accountability in the industry, among other objectives.

Q: I heard it was split into bits, is that true?

A: Yes, in October 2015, Emmanuel Ibe Kachikwu, minister of state for petroleum resources, said the country lost about N3trn worth of investment annually due to the non-enactment of the PIB. In reaction to this, the Buhari-led administration split the PIB into four namely: the PIGB, the fiscal regime bill, upstream and midstream administration bill, and the petroleum revenue bill.

Q: What exactly is PIGB?

A: The PIGB is a bill that aims to establish the Nigerian petroleum regulatory commission as a one-stop regulator that will be responsible for licensing, monitoring, supervising petroleum operations, as well as enforcing industry laws, regulations and standards. This means that the president will no longer have the executive power to allocate oil blocks.

Q: What happens to agencies like DPR, PDTF and PPPRA?

A: Some of these agencies will continue to exist while some will be merged with others to form new agencies. This is to avoid a clash of responsibilities.

Q: What happens to the minister of petroleum?

The commission is vested with the power to make regulations, similar to the powers of the minister of petroleum resources under the petroleum act but the PIGB enables the minister to retain certain powers of discretion to “do all such other things as are incidental and necessary” for the performance of his ministerial functions.

Q: Will federal government be responsible for salaries?

A: The commission is required to establish a fund into which it shall pay a percentage of the monies it generates for the government as may be determined by the national assembly, as well as such fees, penalties, earnings from the sale of data and publications, and grants/loans while the rest will be used for paying salaries and maintenance of its internal affairs.

Q: How does this affect the citizens?

A: Apart from job creation and improved domestic gas supplies for power generation, the PIGB requires government to privatise up to 40% of the NPC’s shareholding within 10 years of the commission’s incorporation. The government must give up at least 10% of its shares within the first five years and an additional 30% over a period of another five years.

The divestment is required to be conducted in a transparent manner and may include the sale/transfer of the divested shares to institutional or strategic investors. This means that citizens can own a stake in the national oil company subject to any terms put forward for the privatisation exercise.

Q: Does this bill affects licenses and permits?

A: Not immediately, the bill provides that licences, leases, certificates, authority or permits issued by the DPR will remain valid and have effect for the remainder of the period for which they were granted.