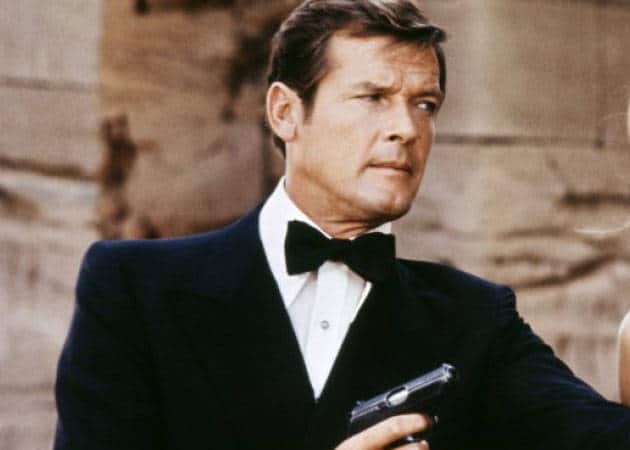 The veteran actor died on Tuesday aged 89 after battling with cancer; family sources confirmed the death.

Roger Moore played James Bond in more 007 films than any other actor.

A statement released by his three adult children said, “It is with a heavy heart that we must announce our loving father, Sir Roger Moore, has passed away today in Switzerland and a short but brave battle with cancer.”

The children said: “Thank you Pops for being you, and being so very special to so many people.”

BBC also report that’s Moore is best remembered for playing James Bond in seven films from 1973 to 1985, beginning with Live and Let Die and ending with A View to a Kill.

“With the heaviest of hearts, we must share the awful news that our father, Sir Roger Moore, passed away today. We are all devastated,” they said in a Twitter post.

The actor took the character of James Bond in a more humorous direction than his predecessor Sean Connery.

Sir Roger’s Bond was calm and suave – a smooth operator who could seemingly get himself out of a tricky situation with ease.

He died in Switzerland, will have a private funeral in Monaco in accordance with his wishes, they added.

“The love with which he was surrounded in his final days was so great it cannot be quantified in words alone,” read the statement from Deborah, Geoffrey and Christian.

“Our thoughts must now turn to supporting Kristina [his wife] at this difficult time.”

He became the longest-serving actor in the role, his seven Bond films becoming the most commercially successful of the franchise.

He is survived by his three children and wife Kristina Tholstrup

In a tweet, Raceclear‏ @raceclear said: “Very sad to hear of the passing of Sir Roger Moore.’’

According to Wikipedia, he is also known for playing Simon Templar in the television series The Saint between 1962 and 1969.

Moore was knighted by Queen Elizabeth II in 2003 for “services to charity”.