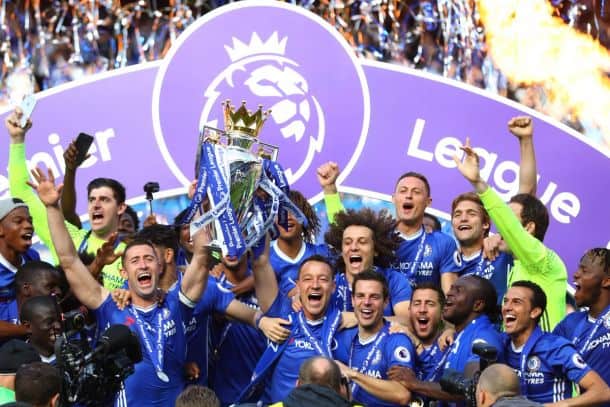 It is celebration galore at Stamford Bridge where Chelsea were officially crowned Premier League champions on Sunday, 22 May.

Javier Manquillo surprisingly shot the hosts in front when he struck in the 3 minutes into the game, however, Chelsea gave a perfect response as Willian scored the equaliser in the 8th minute.

The already relegated Black Cats were trying to prove stubborn and were able to hold the champions to a stalemate in the first half.

While Sunderland had it going for them in the first 45 minutes, it was a different ball game in the second half as Chelsea pumped in four goals to end the season on a high with 30 goals.

Eden Hazard, Pedro Rodriguez and a late brace from Michy Batshuayi saw Chelsea cruising to another win that confirms that the Blues are worthy champions indeed.

Here are some pictures from the celebrations in London. 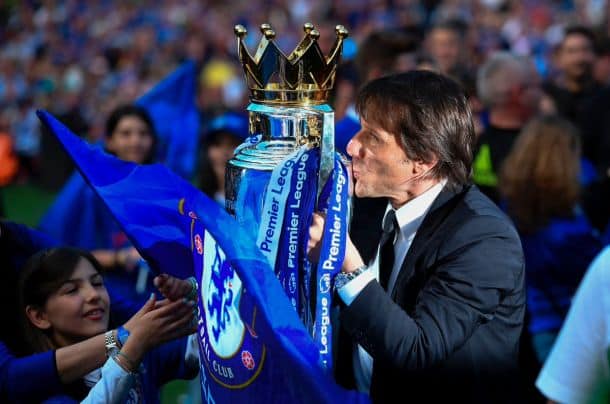 Check out Eto’s salary, net worth, awards and flashy cars