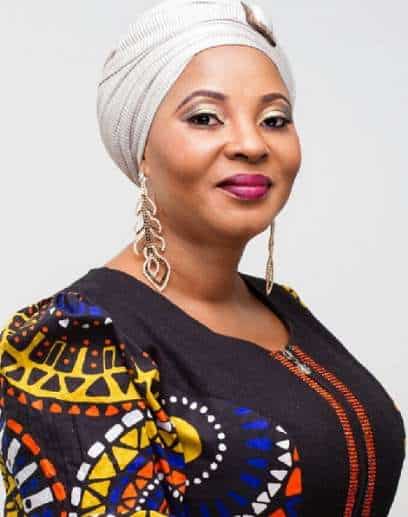 Popular Yoruba actress, Moji Olaiya died on Wednesday, 17 May, in Canada  at the age of 42.

Here are fact you might not know about the late actress.

2. 18 years after her first child, Adunoluwa, the late actress welcomed another child on March 17, 2017, in Canada.

3. Olaiya made her acting debut in the Wale Adenuga Super Story production, “No Pain No Gain,”  in which she played Ireti.

She made her indigenous movie debut in the Yoruba movie, “Agunbaniro”.

4. In 2015, the late actress was honoured by the Nigeria Police Force in Abuja for being a role model to Nigerian youths. 7. Olaiya was also known for her roles in films such as “Sade Blade “, “Nkan adun“ and “Omo iya meta leyi “.

May her soul rest in peace.

Related Topics:Moji Olaiya
Up Next