The agency had launched an investigation into the finances of the Kano emirate under Sanusi.

The monarch was alleged to have misused N6bn of the emirate’s funds.

The probe was initiated in the heat of Sanusi’s criticism of the northern establishment.

He once described the north as the poorest region in the country – a statement his critics did not take well.

He had also flayed Abdulaziz Yari, Zamfara governor, for linking the outbreak of meningitis in the state to God.

On Saturday, Muhuyi Magaji, chairman of the commission, disclosed that the investigation had been suspended owing to the intervention of the state house of assembly which has taken over the matter.

He said the decision of the commission was in line with section 6 of the law setting up the agency.

“We could not continue as the house was also conducting an investigation. We wrote to the house seeking details about the content of their investigations,” he said.

“The reply of the letter sent to the house will determine the position of our investigation. We will brief the public of the outcome.”

Sanusi has denied all the allegations leveled against him. 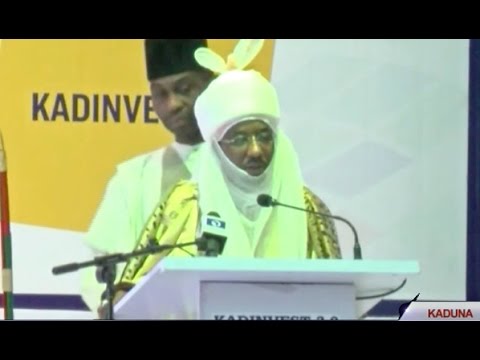