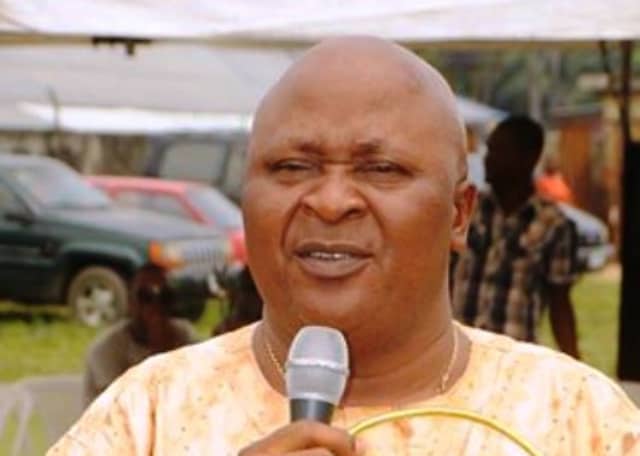 Speaker of the Delta state house of assembly, Monday Igbuya, has been impeached over allegations of “financial misappropriation and highhandedness.”

The assembly had suspended Igbuya since three months ago, while the former majority leader of the house who has now been replaced by Johnson Erijo was handed an indefinite suspension.