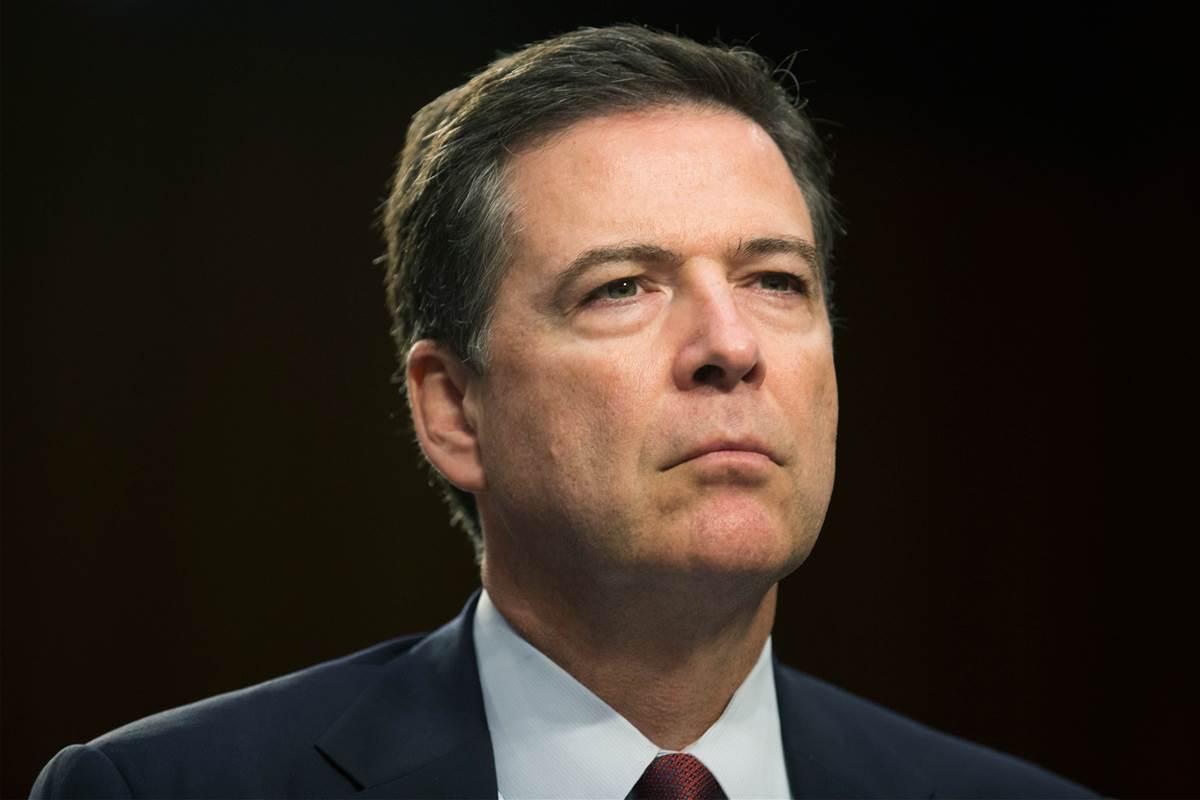 In a letter to Comey, Trump said the intelligence chief was “not able to effectively lead”.

“The president has accepted the recommendation of the attorney general and the deputy attorney general regarding the dismissal of the director of the Federal Bureau of Investigation,” Sean Spicer, the White House spokesman, said in a statement.

“The FBI is one of our nation’s most cherished and respected institutions and today will mark a new beginning for our crown jewel of law enforcement.”

A search for a new permanent FBI director will begin immediately, Spicer said.

The White House made the stunning announcement shortly after the FBI corrected a sentence in Comey’s sworn testimony on Capitol Hill last week.

Comey told lawmakers that Huma Abedin, a top aide to Hillary Clinton, had sent “hundreds and thousands” of emails to her husband’s laptop, including some with classified information.

On Tuesday, the FBI said in a two-page letter to the senate judiciary committee that only “a small number” of the thousands of emails found on the laptop had been forwarded there while most had simply been backed up from electronic devices.

“Most of the email chains on the laptop containing classified information were not the result of forwarding,” the FBI said.

Comey was said to have received the news with shock.