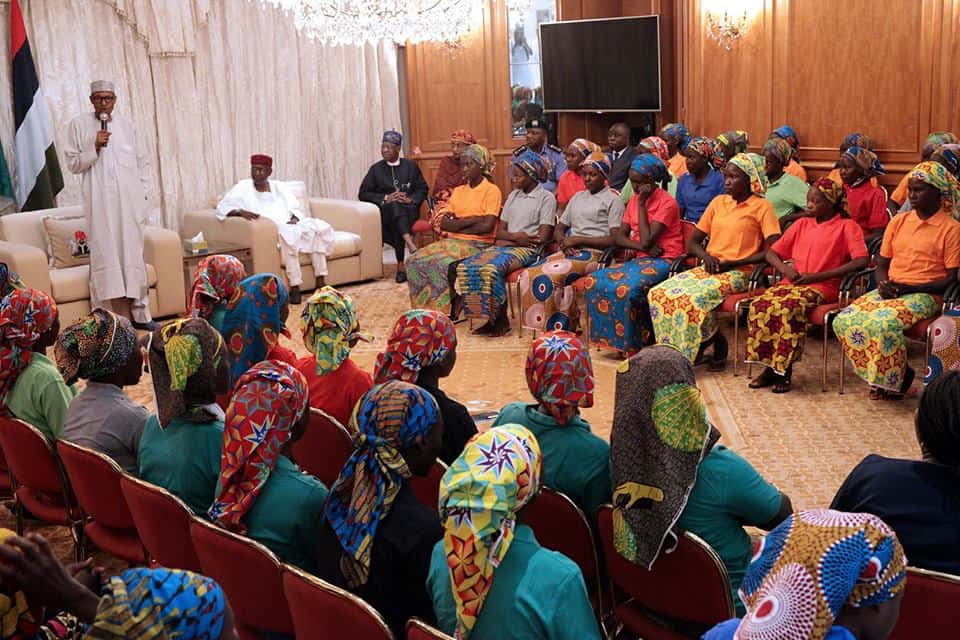 The presidency has released the full list of names of the 82 Chibok schoolgirls freed from the Boko Haram sect on Saturday.

The list was released on Sunday evening after the girls met with President Muhammadu Buhari.

The meeting was held behind closed doors. 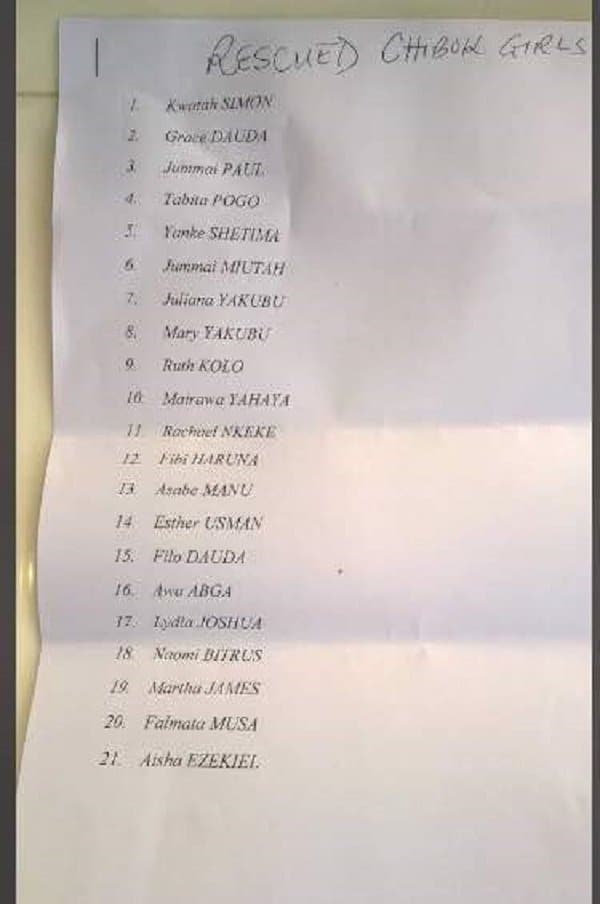 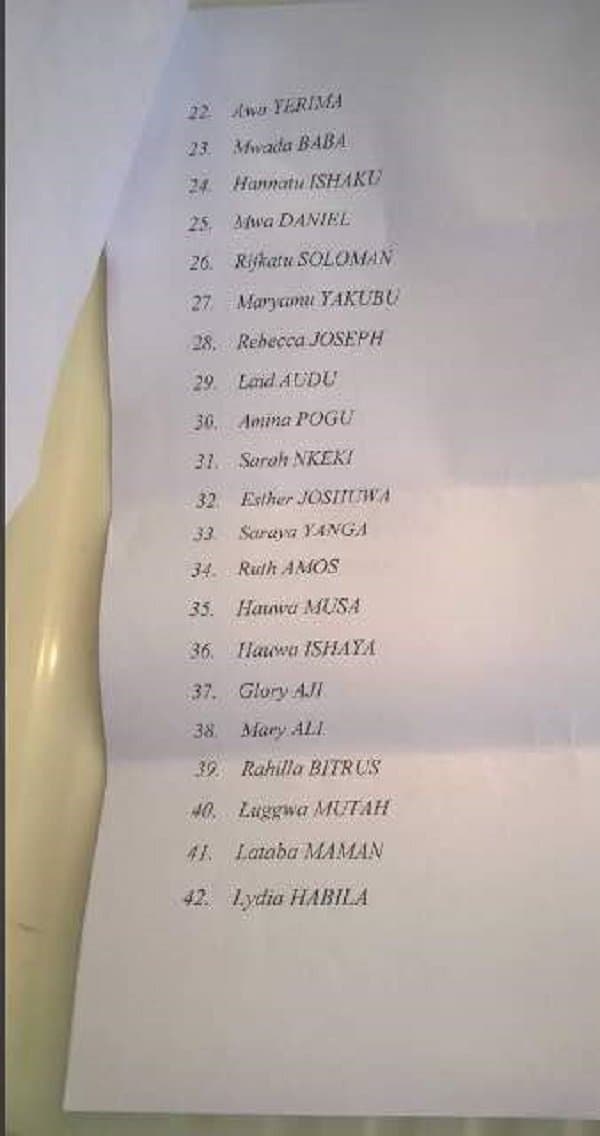 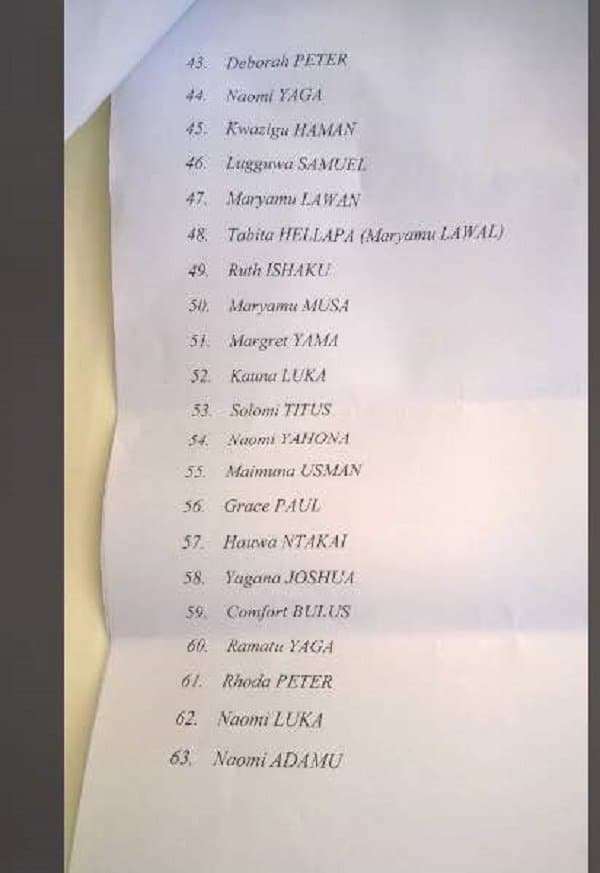