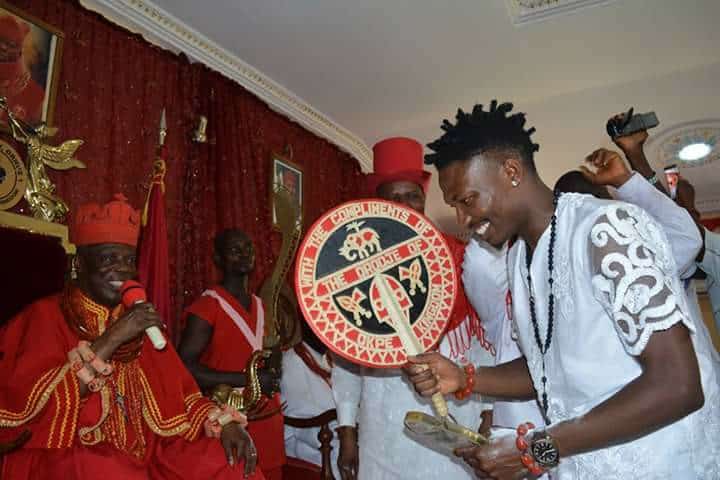 Winner of the 2017 Big Brother Naija reality show, Efe Ejeba, has been crowned as prince of Okpe kingdom, Delta, for winning the reality show. 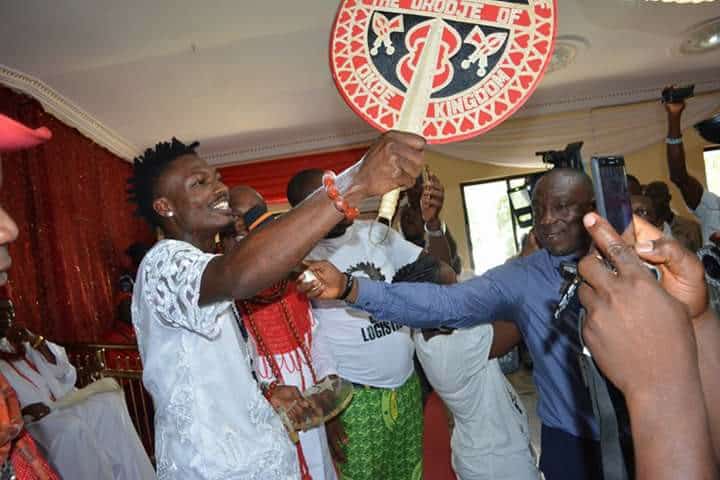 The chieftancy title was bestowed on Efe on Thursday, May 4, by the Orodje of Okpe Kingdom, Major Gen. Felix Mujakperuo

Daily Independent reports that Prince Efe who arrived Orerokpe from Benin in a convoy, was received by the Orodje of Okpe Kingdom and six other traditional rulers including the Ovie of Ughelli at his palace in Orerokpe , headquarters of Okpe Council area of Delta state.

Other traditional chiefs and politicians attended the reception which was chaired by a former minister of information, Prof Sam Oyovbaire.

According to his Royal highness Mujakperuo, the Okpe traditional council decided to honour Efe because he portrayed  a good image of the Niger Delta region different from violent and criminal activities. 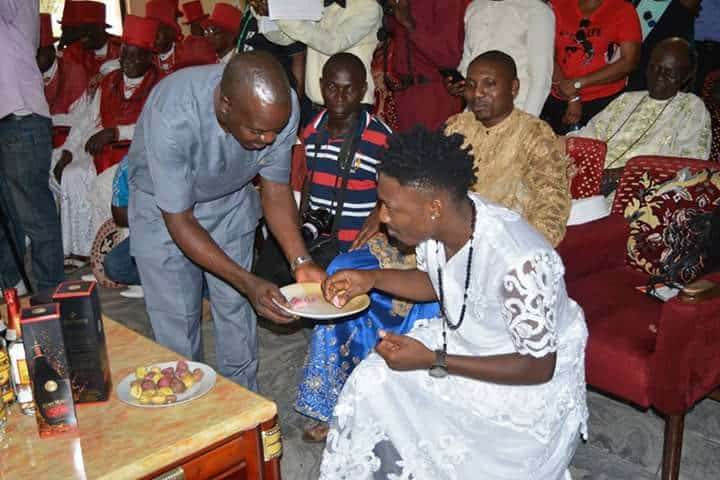 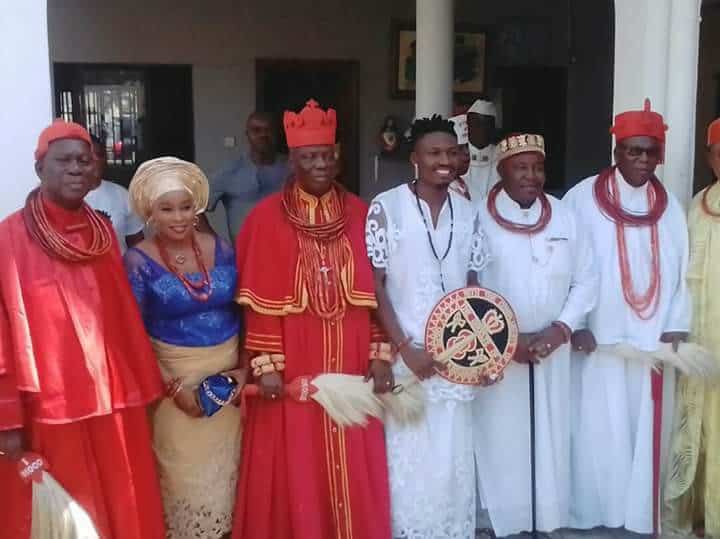 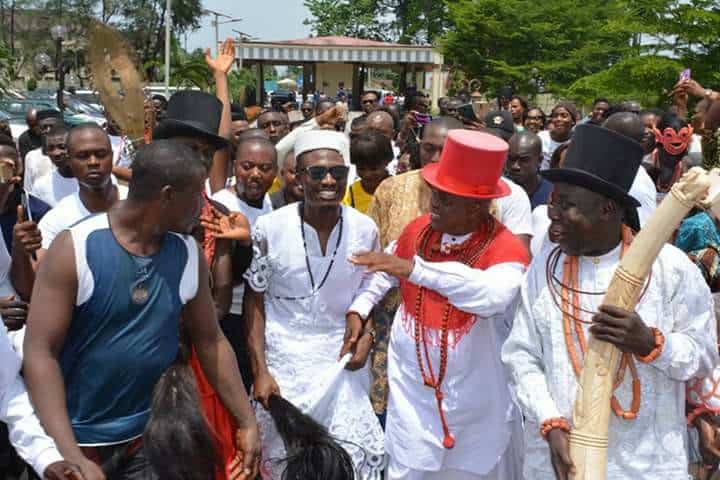