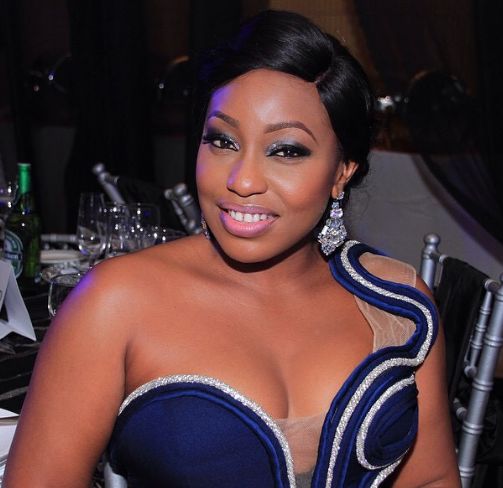 Nollywood actress Rita Dominic in a recent interview revealed  the reason why she’s still single. Rita revealed that she could have been married a long time ago, but things didn’t work out.

Asked whether social pressure don’t get to her, Rita replied, “I am a human being and I would be lying to say that it doesn’t sometimes.

“More so because it’s something I sincerely want to do but the feeling passes when I remember that society will not live with the person.

“I will live with the man, so it is very important that I do it because I want to, not because society wants it for me.”

At her age, over 40, she described dating, as a nightmare, “especially in these days of social media where with one click you are all over the internet.

“I do date when someone special comes around. I love being totally drawn to someone and doing all those loving things couples do, but I am also wary of liars and bullies.‎”