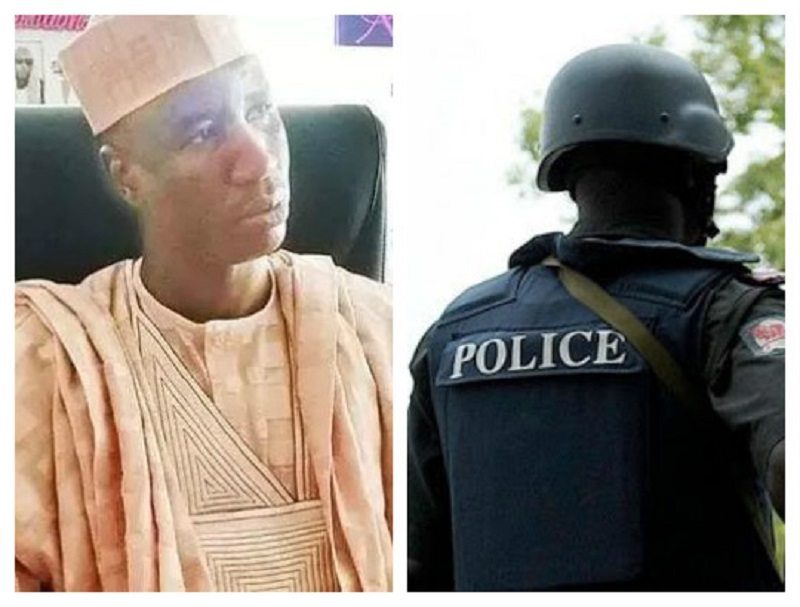 Kabiru Mijinyawa, Speaker of the Adamawa State House of Assembly, recently slapped a police sergeant attached to him.

According to eyewitness reports in Yola,  the Speaker reportedly got angry on Thursday when the policeman complained about non-payment of his allowances. The Speaker grabbed the policeman and slapped him severally until the man was rescued by some security men around.

“The dazed sergeant was rescued by a civil defence man who had to remind the Speaker that he was beating a policeman,” the witness said.

Confirming the incident, the Police Public Relations Officer, DSP Othman Abubakar said the commander in charge of the Yola Area Command was already handling the matter.

However, attempts to talk to the Speaker were unsuccessful as he did not respond to calls and text messages sent to him. 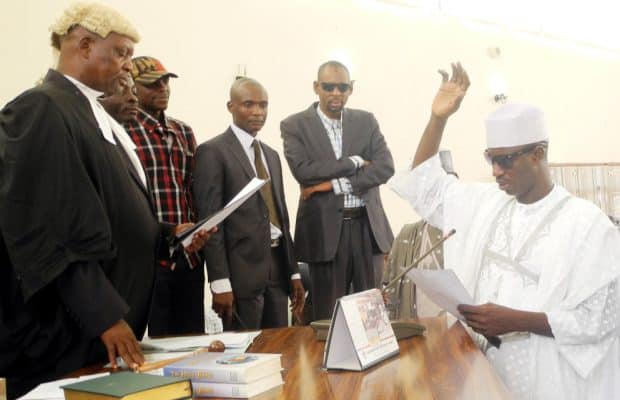