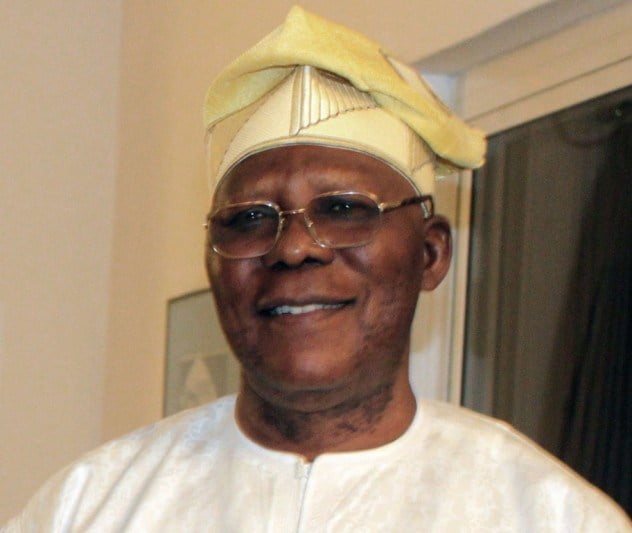 Prof Abraham Babalola Borisade a two time minister in Nigeria has died. He died at 71, a statement by a member of the family, Olamide Borisade, confirmed on Wednesday.

He reportedly died in the early hours of Wednesday in the United Kingdom (UK).

Borisade was a former minister of education and aviation.

In his reaction, the governor of Ekiti State, Mr Ayodele Fayose, described the death of former minister, as a great loss to the political class, the people of Ekiti State and the country in general.

In a statement by his Chief Press Secretary, Mr Idowu Adelusi, the governor described Borishade as a consistent politician who stood for what he believed in.

“The death of Dr Babalola Borishade ‎was not only sudden, but a rude shock. Our state and indeed our nation still expected a lot from him given his experience and wide network in the political circle. He served the nation in a number of capacities and was not found wanting,” he said.