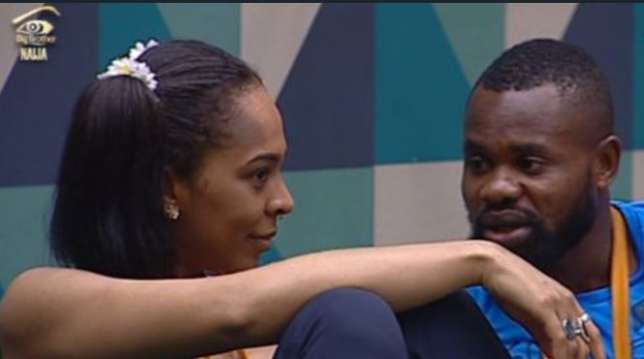 Former Big Brother Naija housemate, Ekemini Ekerete also known as Ekemen has narrated his side of his romance with fellow housemate Tboss that led to his disqualification.

Recall that Kemen was in March disqualified after he was caught on tape fondling Tboss breast without her consent.

Tboss was asleep when Kemen carried out the act.

Following Kemen's disqualification, the organizers of the show said it took them seven hours of deliberation, to disqualify fitness trainer.

Reacting to a question on whether the judges who disqualified him were fair, Kemen told New Telegraph, "I don't think they were fair but in their perception of the scenario, it is normal for them to take the decision they took because it was necessary at that time based on how sensitive they were to the issue."