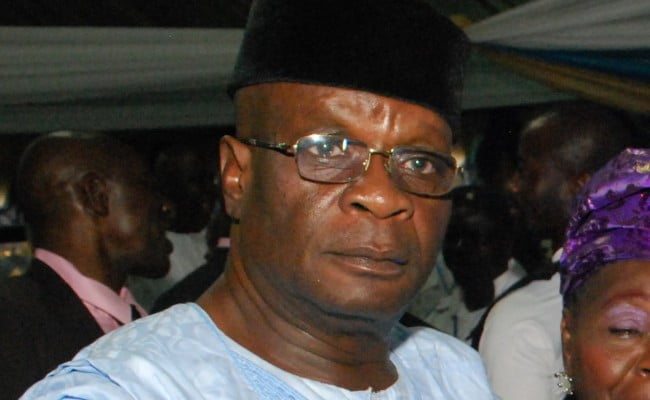 Veteran Yoruba movie actor Olumide Bakare has died after a long battle with sickness. Naija News learnt that the veteran actor who died yesterday, had been sick since last year.

“His situation however gone bad during the procedure and he could not make it. So he died”, a close family source, Abiodun Alarape, Bakare, it was learnt was rushed to UCH on January 24, after suffering cardiac arrest.

His condition was however said to have improved, until he went in for the procedure and failed to make it out alive.
His death which came as a rude shock to his numerous fans globally while most of them still find it difficult to believ

May His Soul Rest In Peace