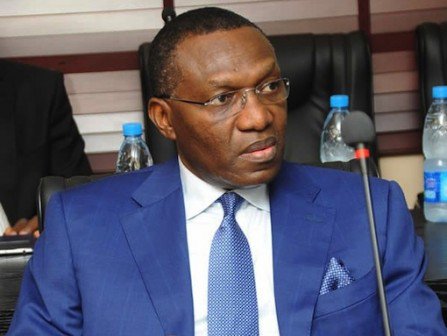 Speaking at a news conference in Abuja on Wednesday, Uwajeh said the O-level certificate Uba was “parading” was forged.

“WAEC confirmed that the certificate Nnamdi Uba is parading is a fake document, and I expect the authorities to look into this vehemently because forgery in the national assembly is alarming and I feel the media is crucial to straightening issues in Nigeria,” Uwajeh said.

The senator has since denied the allegation, describing his accuser as a blackmailer.

In a petition to the inspector-general of police, Uba said that Uwajeh was targeting his “reputation, career and life through the spread of scandalous falsehood”.

But the investigator maintains that the lawmaker is a fraud.

At the news conference, Uwajeh presented the alleged forged certificate to journalists as evidence of his allegation. 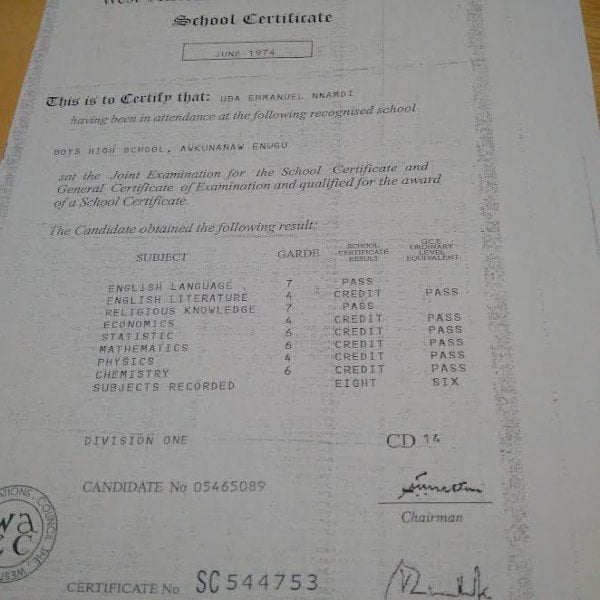 The WAEC certificate alleged to be forged

But checks by TheCable show that there may be two different O-level results with Uba’s name on it.

While the “forged” certificate shows Uba finished secondary school at Boys High School, Awkunawaw, Enugu in 1974, the other one – a statement of result – which the lawmaker submitted to the Independent National Electoral Commission (INEC) as his original credential, shows that he graduated from Union Secondary School, Awkunanaw, Enugu state in 1974. 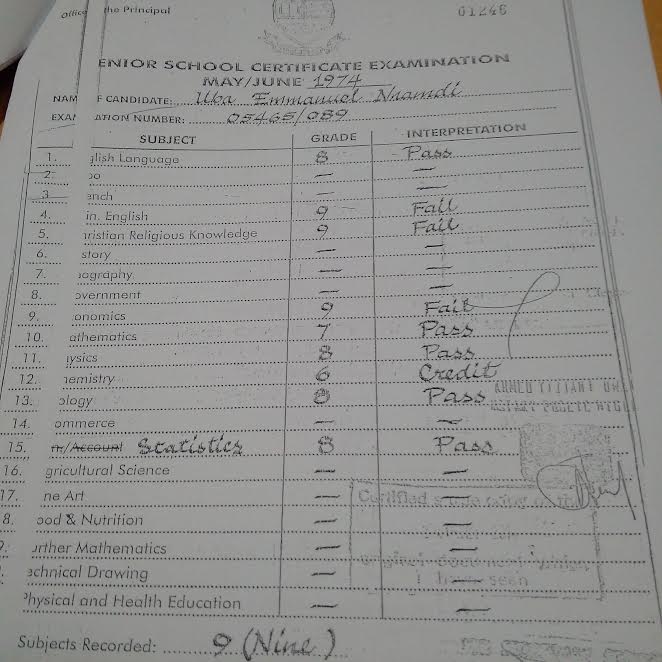 Also, in the “forged” document, the lawmaker had six credit passes, while in the one INEC has, he had only one credit pass.

An investigation by Sahara Reporters also showed that the West African Examinations Council (WAEC) has declared the O’level result tendered by Senator Andy Uba representing Anambra South constituency in his race for the upper house of legislature as fake.

According to a letter obtained by Sahara Reporters the examinations board had declared the Senator Uba’s certificate as a forged one since 2014.