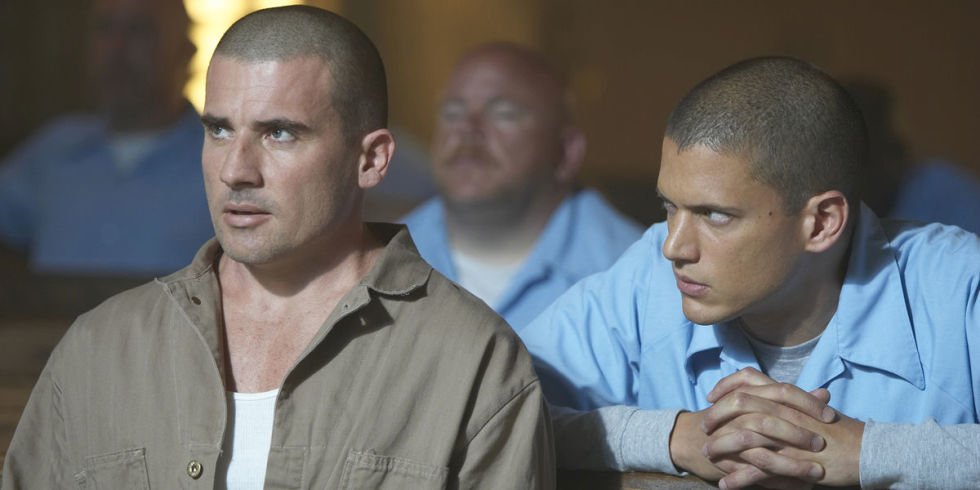 Prison Break is back, the Tv series was laid to rest eight years ago at it’s Season 4, believed to be the Series finale, Fox is dropping the fifth season.
Here are five interesting facts about the TV series.

The fifth edition of the widely successful TV series led by Wentworth Miller, Dominic Purcell and Sarah Wayne Callies ended its fourth season in 2009, with many believing Season 4 is the series finale.

Apparently, we were wrong as Fox has revived the Paul Scheuring-created action drama as an event series debuting April 4 almost eight years after Prison Break ended its fourth and what was considered final season

Prison Break was banned in 13 prisons 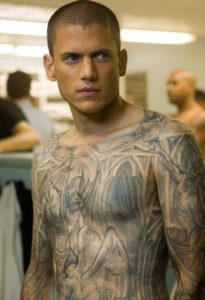 Rattled by calculations and manipulations that went into Michael Scofield (Wentworth Miller) prison breakout, 13 prisons across the United States banned the show from being aired to inmates. Reason? The wardens were worried it might inspire a wave of attempted “Prison Breaks” in their institutions.

The inmates are former US presidents and politicians

Ok. This is not actually correct as Miller (Scofield) and the others have never been elected into any political office in the United States.

But they are all named after US Presidents. Theodore “T-Bag” Bagwell is named after Theodore Roosevelt (14 September 1901 – 4 March 1909), and Lincoln Burrows is named after Abraham Lincoln ( March 1861 until his assassination in April 1865). The show’s protagonist, Michael Scofield, is named after Edward Scofield (an American politician who served as the 19th Governor of Wisconsin), whilst Benjamin Miles “C-Note” Franklin is named after, of course, Benjamin Franklin (renowned polymath and one of the Founding Fathers of the United States).

Scofield’s tattoo too pricey
In case you are planning on replicating Scofield’s Prison Break tattoo, it’s gonna cost you a whopping N6 million (about $15, 000 using current exchange rates) and time too.

If a person was to have a tattoo just like Michael’s, it would take 200 hours to design and would cost a minimum of N6 million.

Prison Break may not be original after all

Two brothers sued Fox claiming they had pitched the exact same TV concept to the company in 2001.

For four years in the 1960s, the two brothers were on the run, fleeing authorities after a prison break at a juvenile facility.

Hughes brothers used their experiences and turned their memories into a manuscript before sending it to Fox in 2001.

The network turned the story down, though in 2005, Prison Break was born and a year later the Hughes brothers filed a lawsuit against Fox, though nothing materialised.