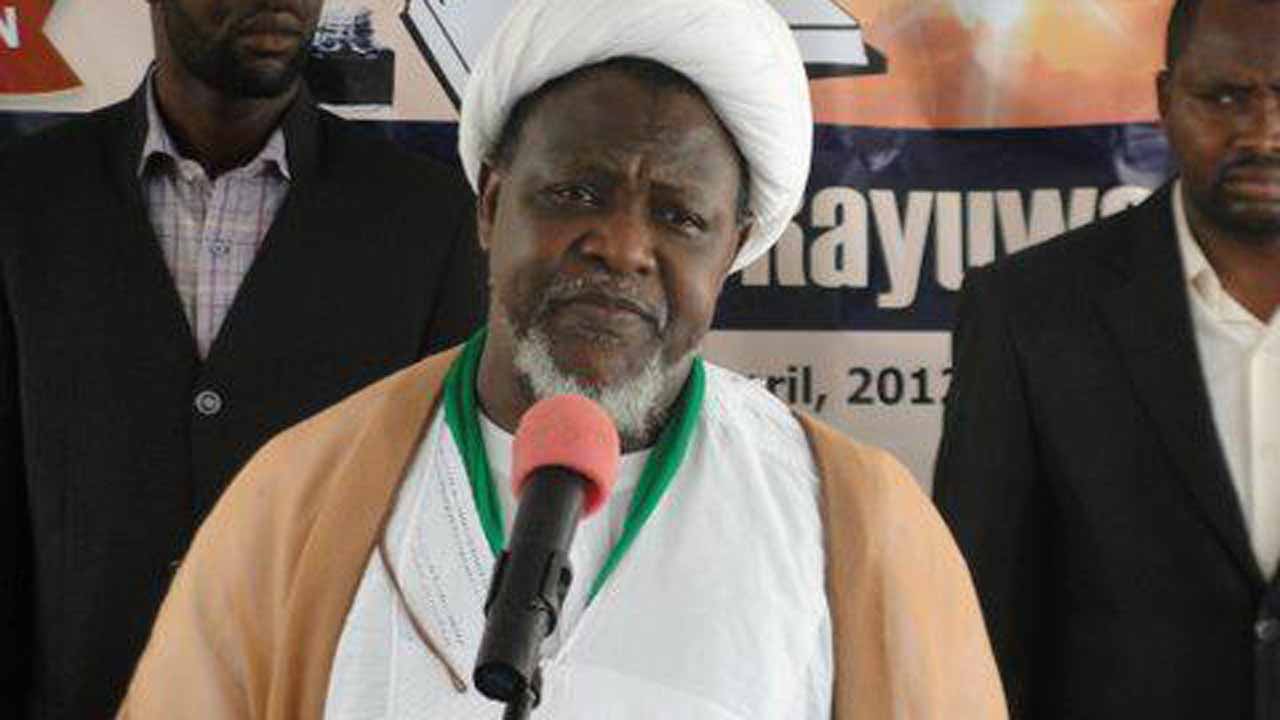 The Federal Government on Monday re-arraigned Haruna Abbas, the Chief Security Officer to Ibrahim El Zakzaky and two others before justice Anwuli Chikere of the Federal High Court Abuja.

The defendants were arraigned on an amended 8-count criminal charge for allegedly supporting terrorism between 2009 and 2013, by sending people for terrorist training in Iran. The offence contravened the provisions of Section 4, of the Terrorist Prevention Act 2013.
At the commencement of hearing, the prosecuting counsel, Miss Chike Nnenna, informed the court that the matter was starting afresh as the charge was dated Nov. 5, 2014.

Justice Chikere, however refused the oral application made by Musa and told him to file a motion which will be heard on the next adjourned date. The judge adjourned the case till May 11 for hearing of the motion and ordered that the defendants be remanded in prison custody.