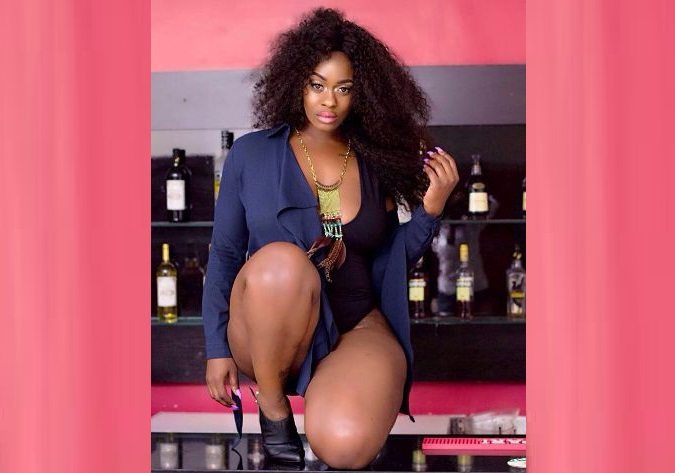 Unlike most of the Big Brother housemates who have been falling head over heels in love with each other, former housemate, Uriel says she can’t fall in love within 6 weeks.

Ex-Big Brother Naija Housemate, Uriel who recently launched her own cooking show has disclosed that she doesn’t believe in love at first sight.

In an interview with Vanguard, the Payporte ambassador opened up on life in the BB Naija house. 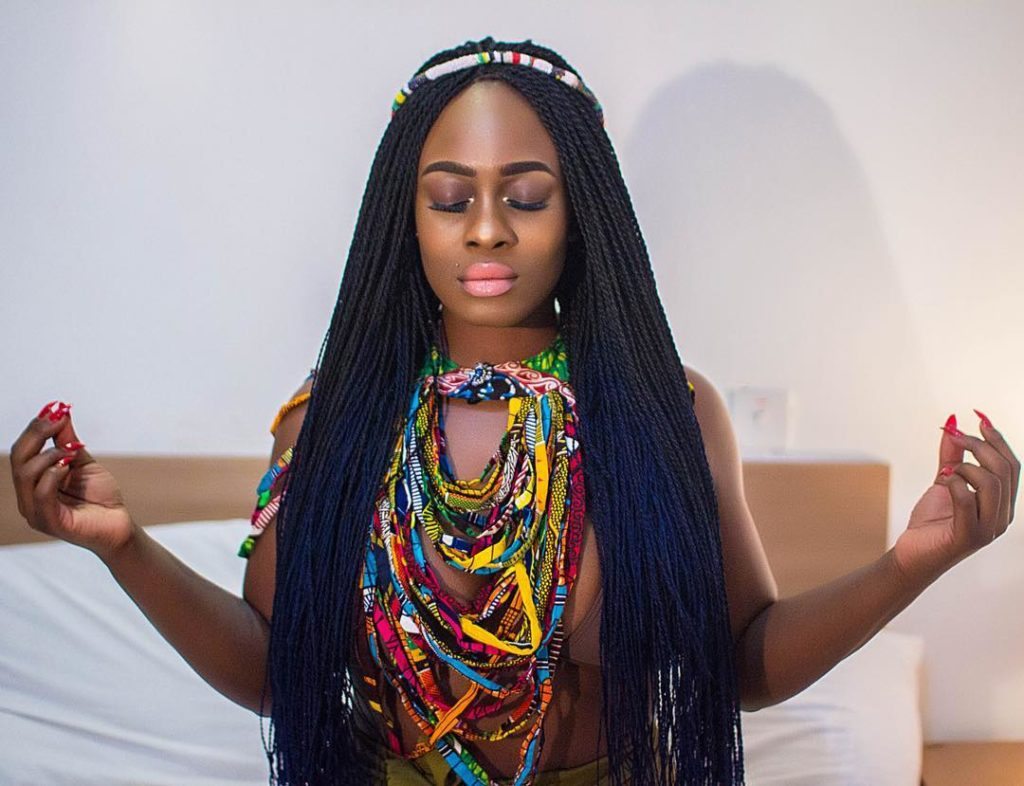 How would you describe your experience in the Big Brother Naija house?

It was an eye-opening experience for me. I thoroughly enjoyed myself in the house. I learnt a lot of things there; I learnt how to appreciate myself in ways that I never did before now.

Were you also looking forward to winning the star prize of N25 million?

Why the sudden conclusion?

I don’t know, but I had this feeling that I wouldn’t win the star prize. People are saying Uriel is a likeable person.

I am okay with the favourable remarks about me as well as having the right platform.

Were you expecting your eviction at the time it happened?

No, when I was on stage I was shocked to learn that I have been evicted from the house. I was waiting for Biggie to take me back into the house, but he didn’t. I didn’t want to go home then, but now that I am out of the house, I don’t want to go back there again.

I don’t know, it’s just life. Nothing went wrong, rather I see it as a lesson and my fate. It was time for me to leave and I left the house.

What was the strategy you adopted while you were in the house?

What are you taking away from your six-weeks stay in the Big Brother Naija house?

I have learnt new things from people and I have learnt the most important lesson, which is never to judge a book by its cover. That for me is the biggest thing I learnt in the house.

Now that you are out of the house, what’s the next thing for you?

I’m going to set up my blog, and focus on my TV show. Also, I’m going to do a lot of cooking. Maybe, there might be a cook show in the offing.

I will be growing my fan base and later, I will release my songs. But at the moment, I will be focusing on my blog and my TV show.

Do you think you disappointed your fans?

Never, I left the Big Brother house with my dignity intact. Most importantly, my fans are proud of me. People call me on the telephone and tell me “Uriel you are a good person, I love you, and we are proud of you.” For me, that’s more important than winning the star prize of N25 million. I’m honoured to have so much support and loved by my fans.

Uriel was born in Hammersmith, England, and sent to Nigeria soon after birth, however, she is from Imo State.

The former BBN housemate is an amazing cook, a hair stylist, and a talented singer. Her most popular song is Nwoke Oma which was released in 2015.