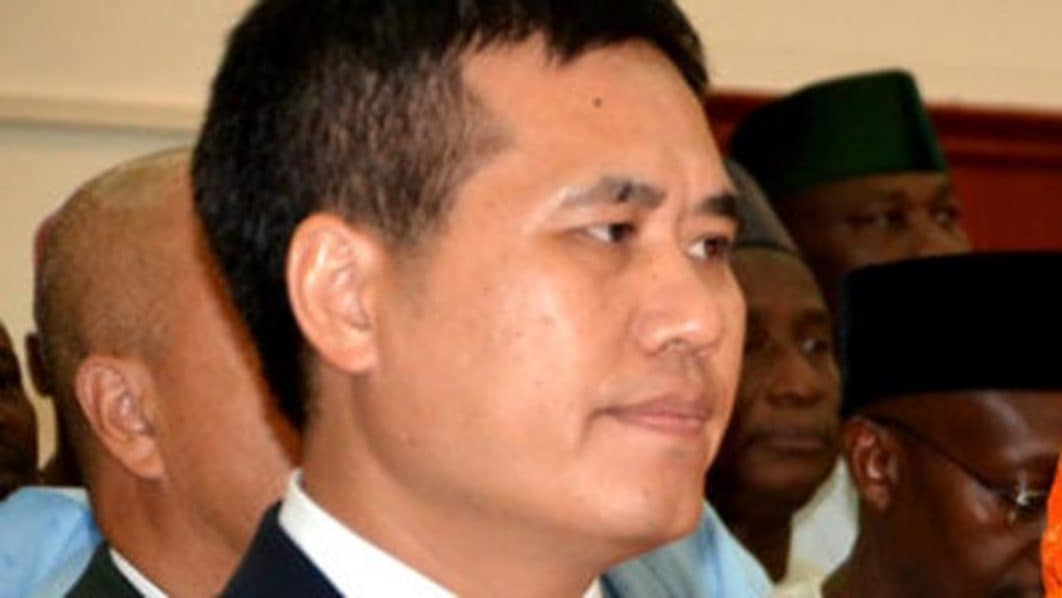 The Chinese government has assured Nigeria  that would invest $5 billion ion infrastructure projects‎.

The Ambassador of the Peoples Republic of China, Mr. Zhou Pingjian disclosed this when he visited the National Chairman of All Progressives Congress (APC), Chief John Odigie-Oyegun and members of the APC National Working Committee at the National Secretariat of party in Abuja.

Also, he called on the Nigerian government ‎to ensure ‘full execution’ of the One China policy between both countries and changing the name: “Trade Mission of the Republic of China (Taiwan) to Taipei Trade Agency, Lagos,” and relocating the Mission to Lagos State.

In a statement from APC, the Ambassador briefed the APC National Working Committee (NWC) on China’s domestic politics and China-Nigeria strategic bilateral relations. He also explored areas of cooperation and collaboration between the governing parties of both countries – the APC and the Communist Party of China (CPC).

The statement read: “Pingjian disclosed that China has pledged and almost approved $5billion to support infrastructure projects in Nigeria.

“This year is a big one for party politics in China. Every five years, we hold party conventions were we draw a new blueprint for the years ahead. That means major policy decisions will be made at the National Congress of the Communist Party of China. A new Central Committee will be elected at the congress. The central committee will in turn elect the new central leadership.”