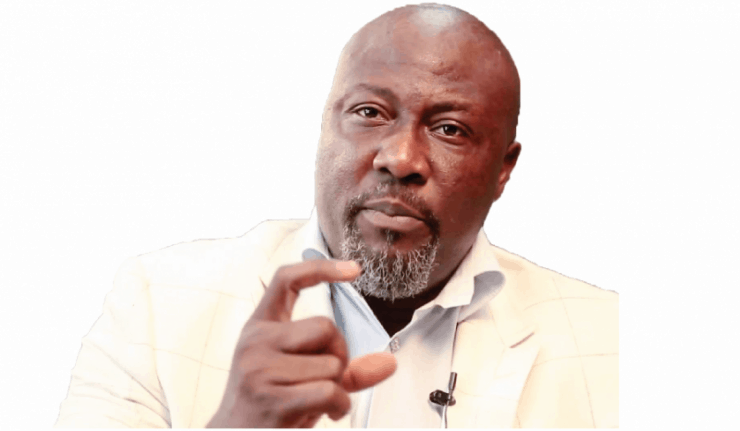 Embattled Senator Dino Melaye, shared a picture of himself during his National Youth Service Corps in a bid to convince Nigerians that he attended and graduated from the Ahmadu Bello University. 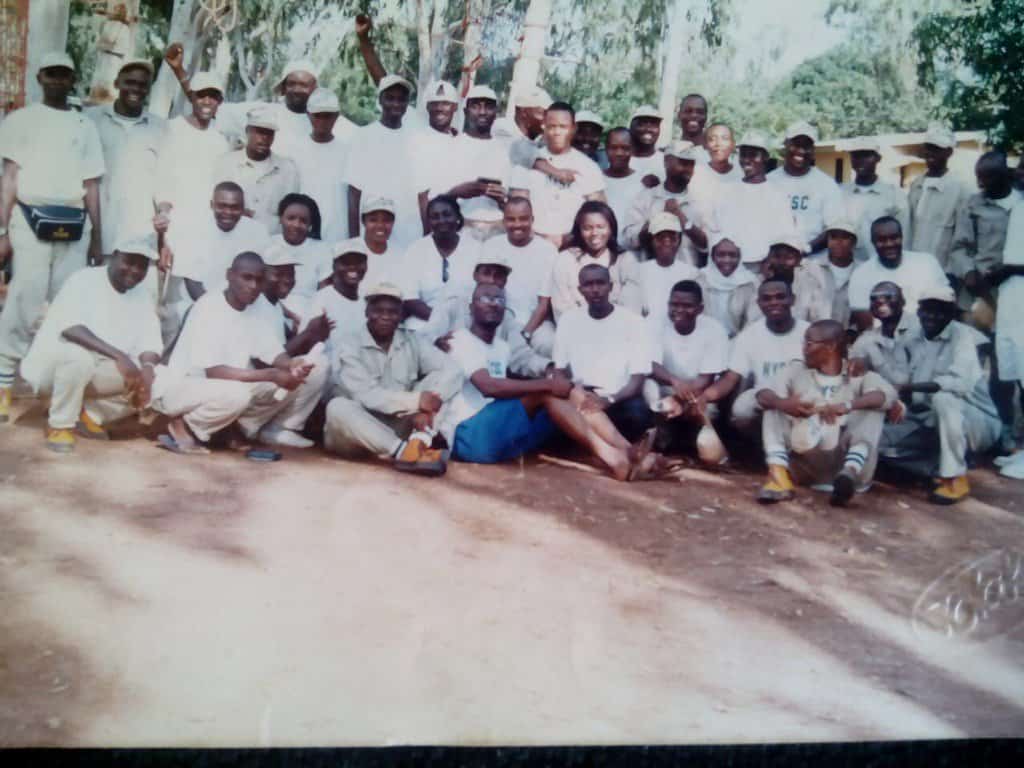 The Senator has been caught in a web of allegation that he did not graduate from the university as he failed his final year courses although the senator has insisted he duly graduated.

He shared a picture of himself during his NYSC programme in Kaduna in 1999.

Meanwhile, Harvard denied the claim by Senator Melaye that he has a degree from the institution, According to Harvard University Melaye only attended a leadership course at the university not a degree.

Senator Ali Ndume had raised a point of order asking the Senate to probe the allegation that Melaye did not graduate from ABU has claimed.

In response, Melaye had lashed out at the Senator saying not only did he graduate from Abu but claimed he also has a degree from Harvard.

He had said: “I and here to respond to the issue raised by the Boko Haram suspect (and) senator of the Federal Republic of Nigeria, Senator Ali Ndume. I want to say, to me, it is a welcome development. Democracy is about investigation and no senator is above investigation. To me, it is a welcome development and it will finally clear the air on all the malicious and vindictive allegations.

He also introduced himself as an authentic graduate of the school when he spoke at the Senate as a way of convincing Nigerians of his true academic status.