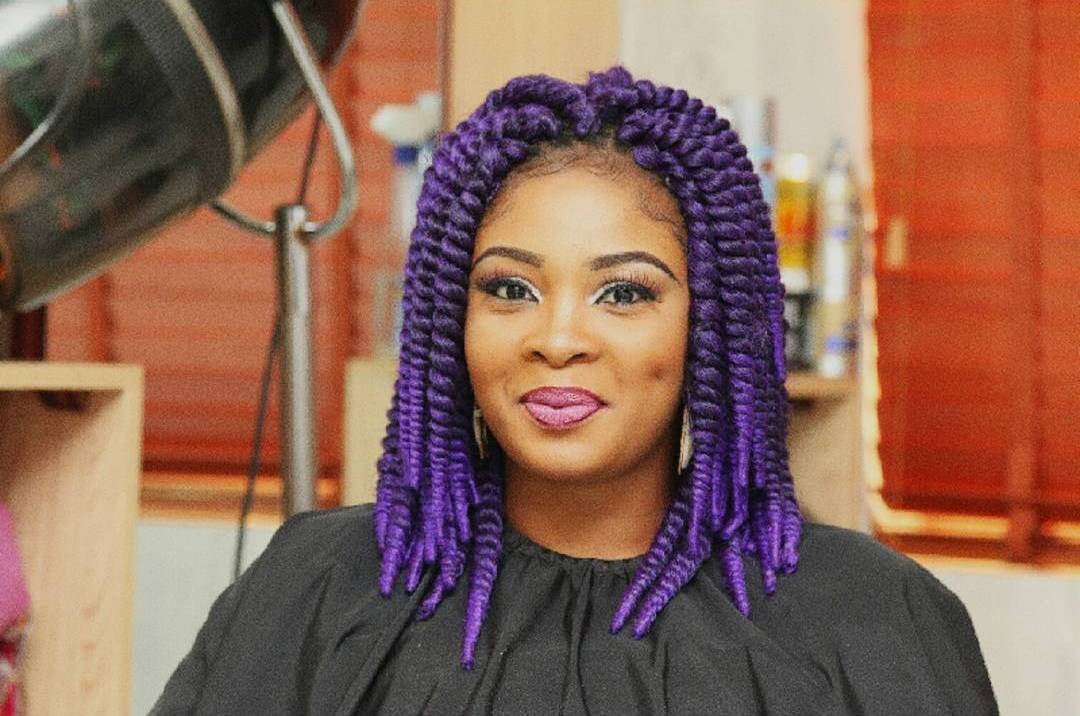 As earlier reported, Bidemi Kosoko was mentioned as dating the husband of another actress Bose Alao Omotoyosi.

Bidemi who doesn’t seem bothered about the allegation made against as she shared a photo on Instagram, told her fan who asked her to clear her name, that she won’t be giving the actress accusing her cheap publicity as those who know her, knows she doesn’t do such. 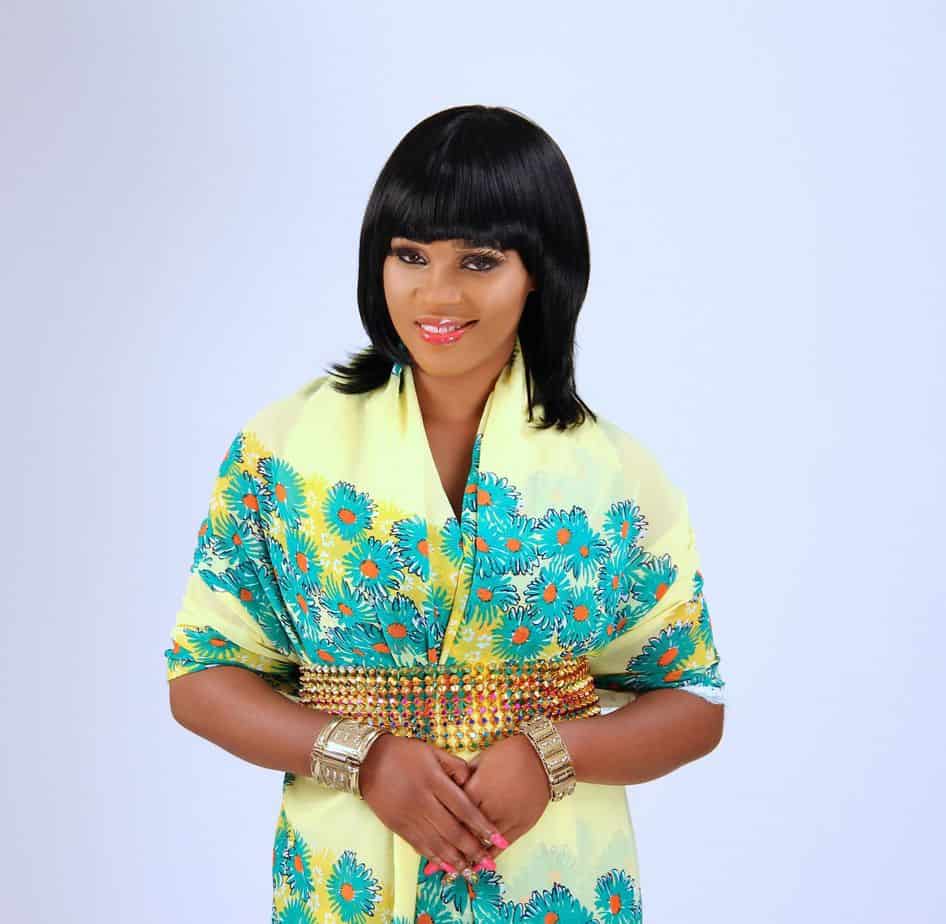 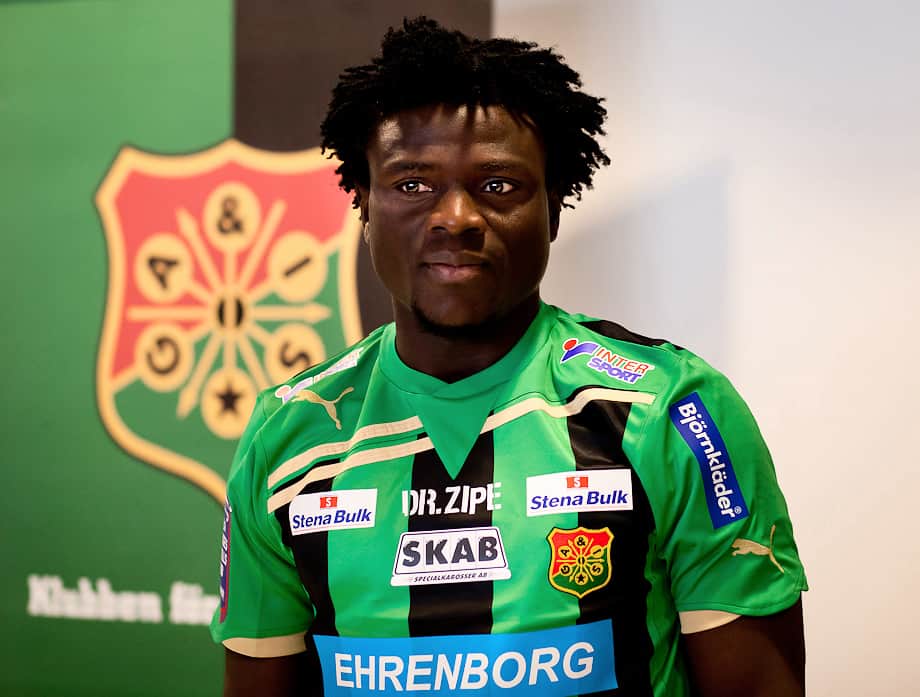