A young lady has died just three weeks after graduating from the university.

According to reports, a young lady identified as Mimidoo Ikima, who recently graduated from the Benue state University, has been reported dead.

The late Ikima had reportedly gone in for a surgery and died about three weeks after her graduation.

The deceased who studied political science, was the treasurer of the Student Union Government.

See another photo of the deceased below: 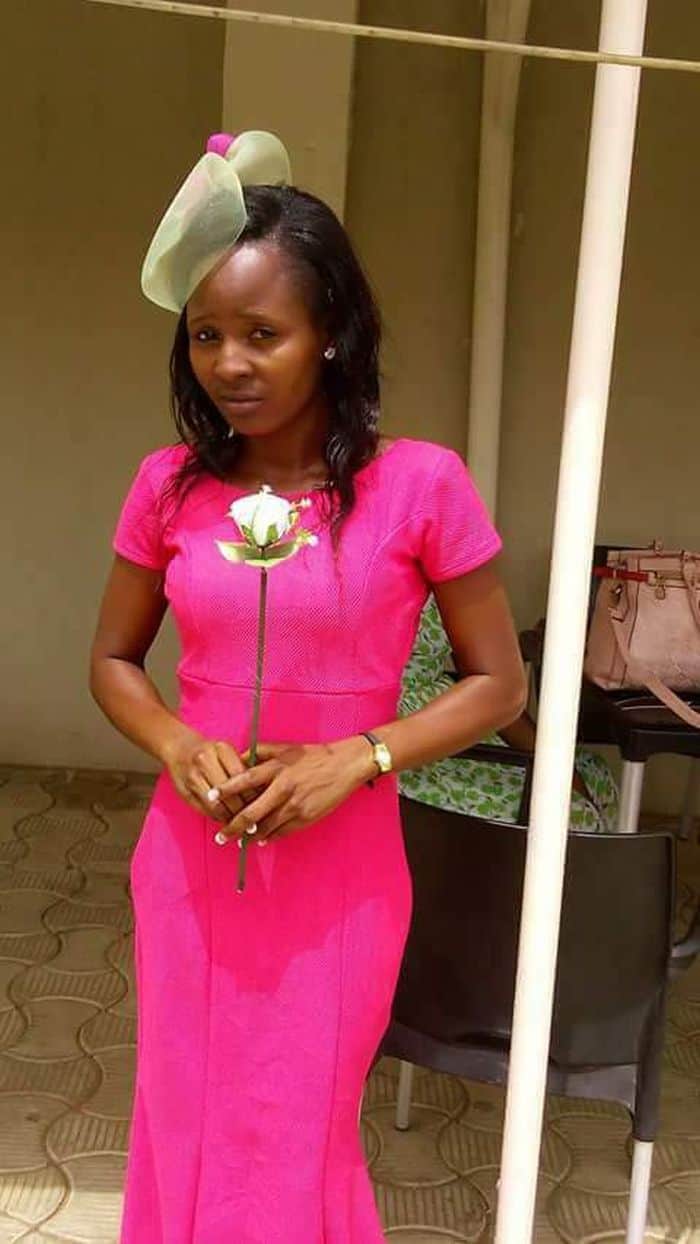