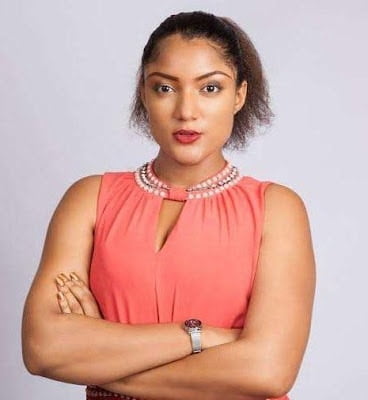 Gifty had been nominated for two straight weeks but survived the eviction process last week.

Gifty, who has had a pretty controversial time in the house with her string of kisses, multinational accent and comments about not knowing celebs, leaves the house empty handed.

She was nominated by the housemates for eviction alongside Marvis and Thin Tall Tony. Marvis secured the highest votes from viewers and was automatically safe. Gifty now joins other evicted housemates like Soma, Miyonse and Coco Ice.