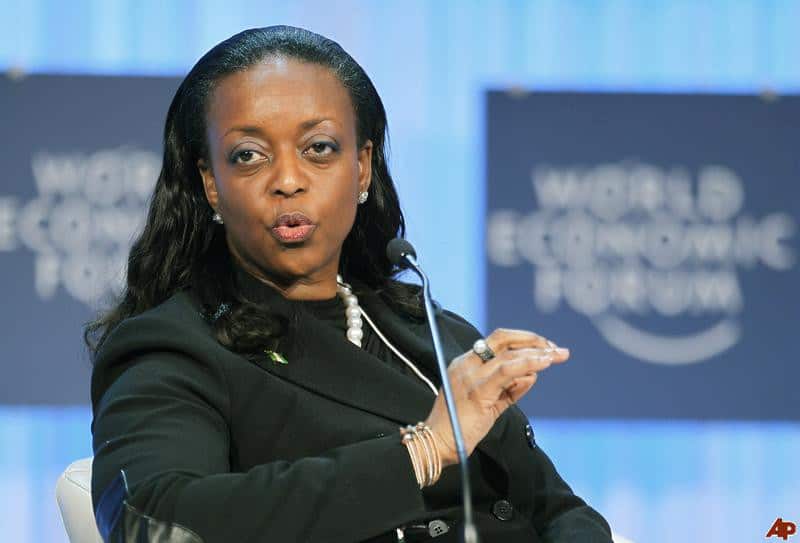 The judge said he was satisfied with the Economic and Financial Crimes Commission’s (EFCC) argument that the monies were proceeds of illegal activity.

It would be recalled that Justice Hassan had on January 6, issued an interim order of forfeiture of the sum of $153.3 million to the federal government, following an exparte application by EFCC seeking similar relief.

EFCC had initiated the exparte application seeking an interim order, for the temporary forfeiture to the FG, of the sum, which it claims is linked to Diezani.

The seized money, according to the EFCC was stolen from the Nigerian National Petroleum Corporation (NNPC) and stashed in three banks in Nigeria, in US dollars and Naira.