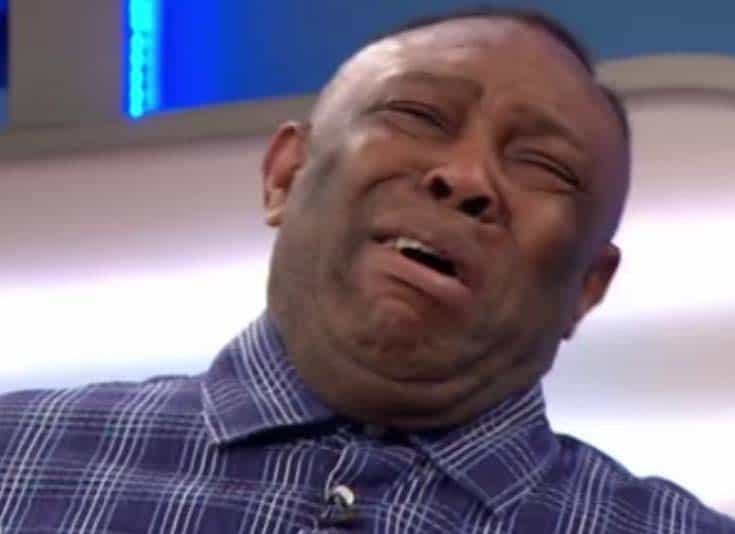 Mr. Oscar, a resident of UK was forced to arrange for a DNA test to determine the paternity of his erstwhile son, Valentine, after his wife allegedly told their presumed son that Oscar was not likely to be Valentine’s biological father.

Valentine had dragged his supposed dad, Oscar, to a DNA test centre in Britain after his mother informed him a month ago that the man who had brought him up for the last 32 years may not actually be his dad.

As a doting father, Oscar had brought Valentine to England from Nigeria and put him through school.

When the result of the DNA test was read to him, Oscar wailed in agony as the results said there was “no per cent chance” he and Valentine were father and son.