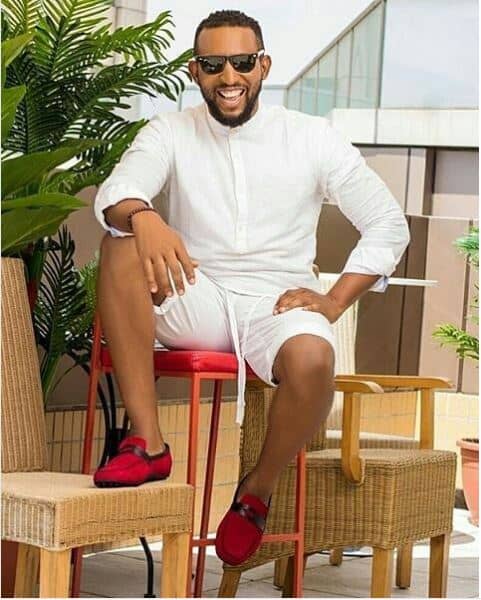 Nigerian gospel musician, Eric Arubayi and the 3rd runner up at the maiden edition of the West African Idol died on Saturday, February, 11, 2017 at the Delta State University Teaching Hospital. 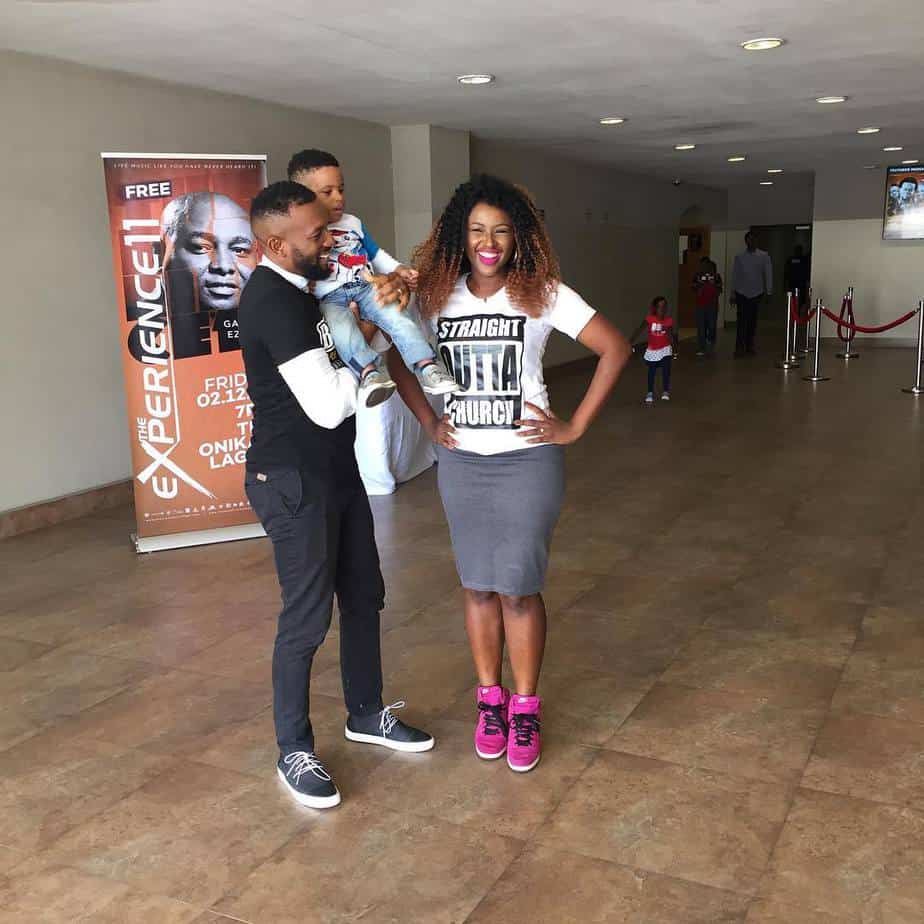 Here are 7 things you may not have known about the late Eric Arubayi as compiled by Naija News.

1 He was born in Delta state to the family of Ex-Delsu VC, Professor Eric and Professor Diana Arubayi.

2 Arubayi grew up in the town of Abraka with his siblings.

4 Eric went into interior decoration after the show. He wanted to flex his business hands on something other than music.

6 Eric was a very active member of House On The Rock Church. He was the lead singer of the church’s acclaimed choir.