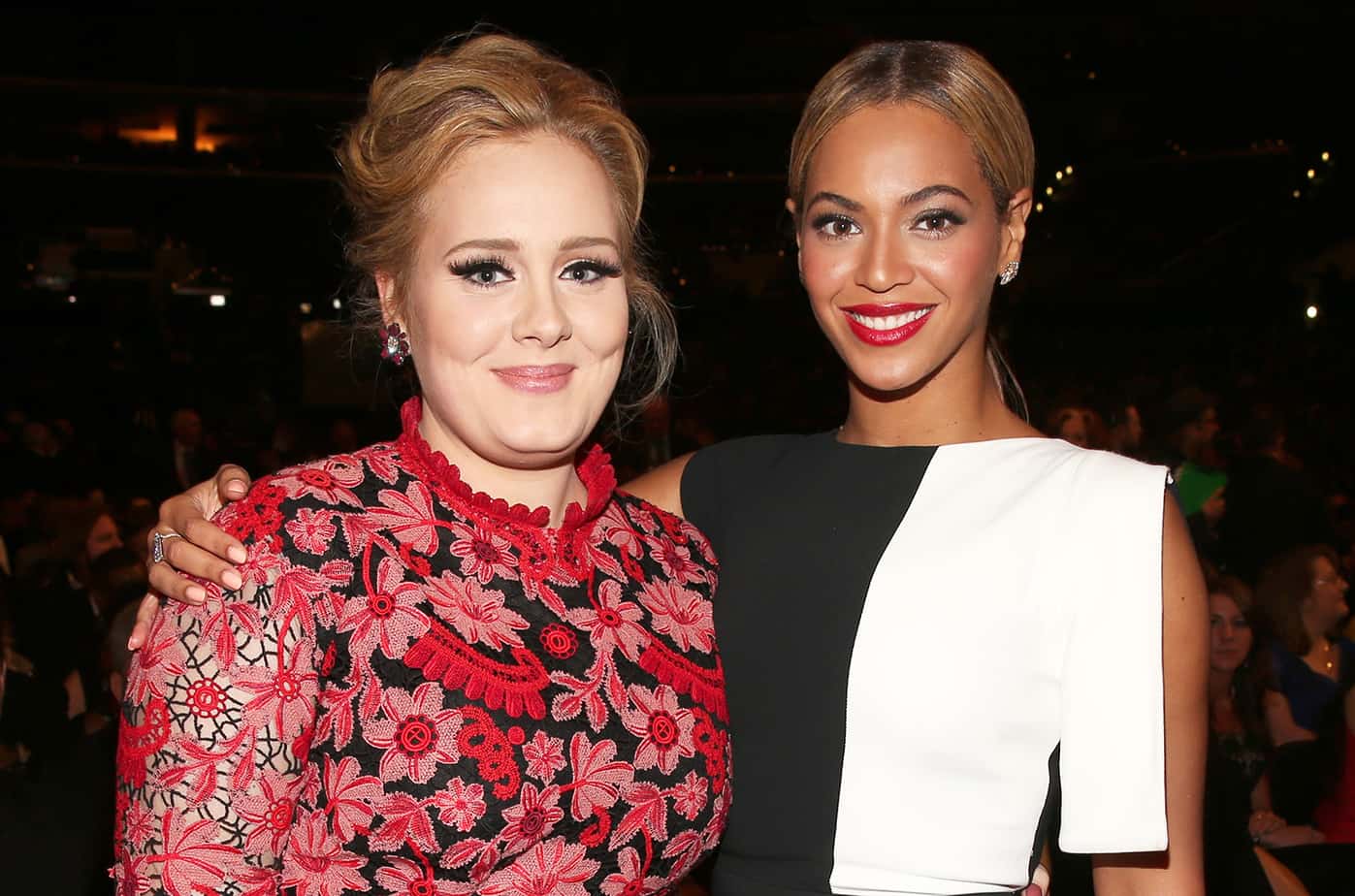 Adele, who won the night’s biggest awards broke her Grammy for Album of the Year in half on stage at the award ceremony on Sunday night, a happy accident as she declared it truly belongs to Beyoncé.

Adele explained at length during her acceptance speech how she felt Lemonade was a more deserving winner than her own 25.

“I can’t possibly accept this award,”. “The Lemonade album was just so monumental, Beyoncé. It was so monumental and well thought-out and beautiful and soul-bearing… we appreciate that. All of us artists here adore you. You are our light.”

The Lemonade singer was struggling to keep back the tears as Adele the a heartfelt speech praising her.

“I remember when I was 11 years old, I was with some girlfriends, and we were practicing a song to do at an assembly. I probably suggested the Spice Girls, and they said have you heard [Destiny’s Child’s] ‘No No No’? And I was like, ‘no, no, no.’ I remember how I felt hearing her voice. I fell in love immediately with her. The way I felt when I first heard ‘No No No’ was exactly the same as when I first heard ‘Lemonade’ last year. … The other artists who mean that much to me are all dead’. 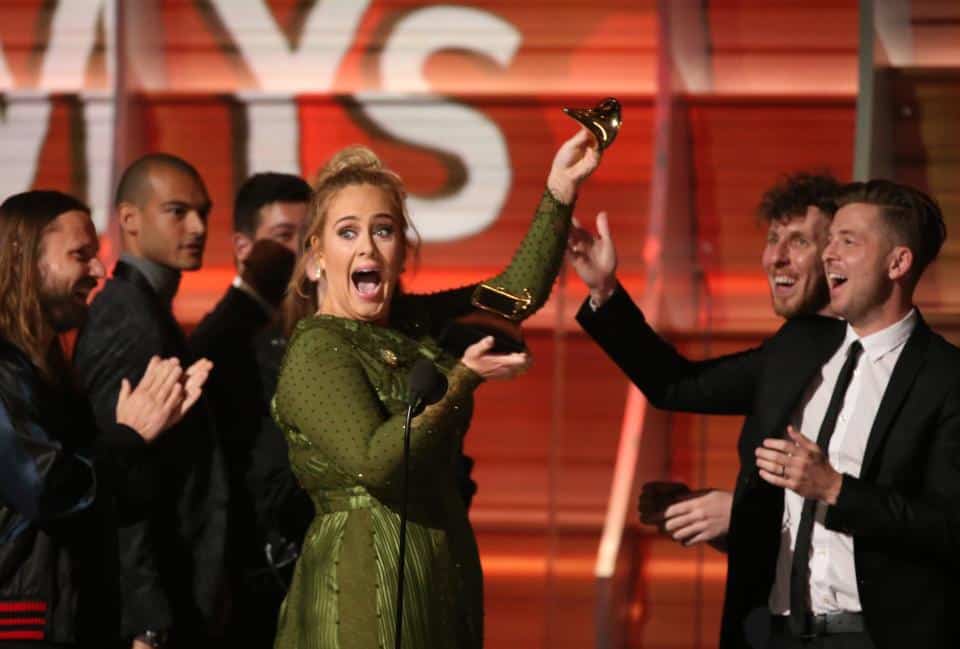 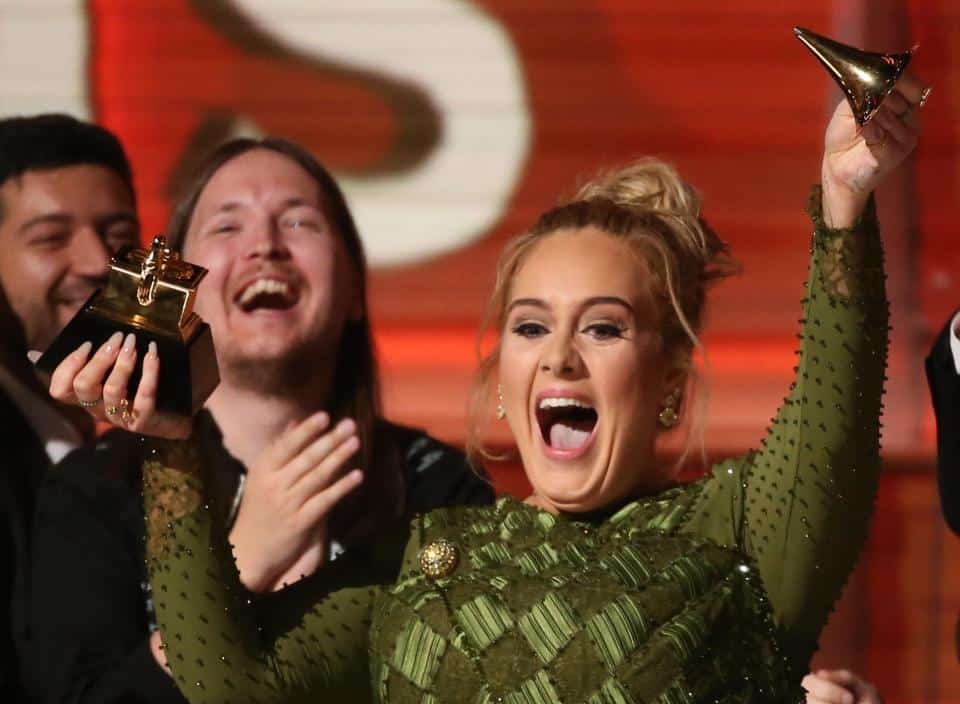