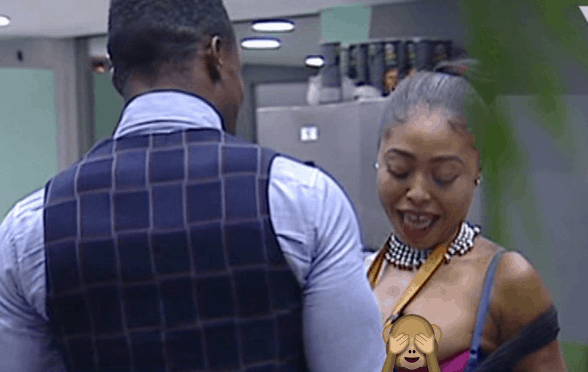 Coco-Ice has been sent packing from the Big Brother Naija reality television show.

Bisola was the first to be saved by Big Brother after getting sufficient votes from her fans, Ebuka Obi-Uchendu, host of the show, revealed.

Meanwhile, in other to spice up the fun in Big Brother Naija show, two new contestants were on Sunday introduced to the show.