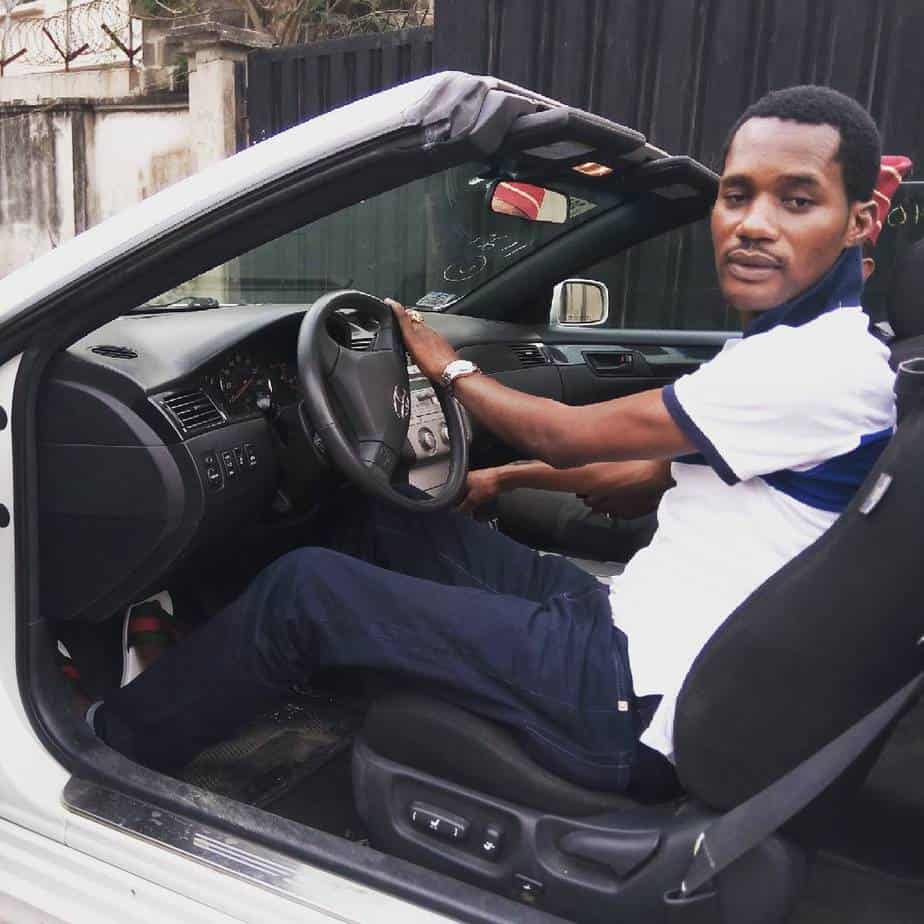 Film producer, socialite turned serial thief Seun Egbegbe was expected in court today over charges on iPhone theft case that happened in November 2016 but he didn’t show up.

According to Linda Ikeji, Seun did not show up to the Ikeja magistrate court where he was being arraigned. Instead his case was adjourned to sometime in April.

However, this doesn’t mean Seun is a free man. He is set to be arraigned at a court in Ogudu this Friday, February 10, 2017 over charges that he allegedly attempted to scam some bureau de change operators of the sum of N10million.

As soon as more details of his case emerges, be sure that we’ll keep you informed.