I am disappointed, Miyonse reacts to his nomination by Tboss | Naija News 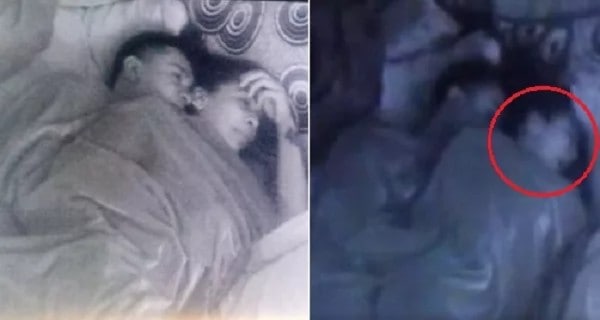 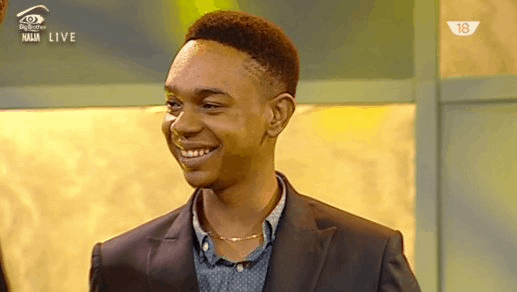 Big Brother Naija house mate Miyonse who was evicted on Sunday in a interview with Pulse revealed how he felt after learning that he was nominated for eviction by his in house girlfriend T-Boss.

Miyonse and T-Boss were quite close while he was in the house leading many to label them boyfriend and girlfriend. So, one can imagine Miyonse’s shock when he learnt that he was nominated for eviction by her.

Speaking about their relationship to Pulse, Miyonse said: “I am disappointed, not surprised. It’s a game eventually. I am rooting for her actually. Even if I am not pleased with the fact that she has given me a reason to have trust issues. But, it doesn’t take away the fact that she is an amazing person. 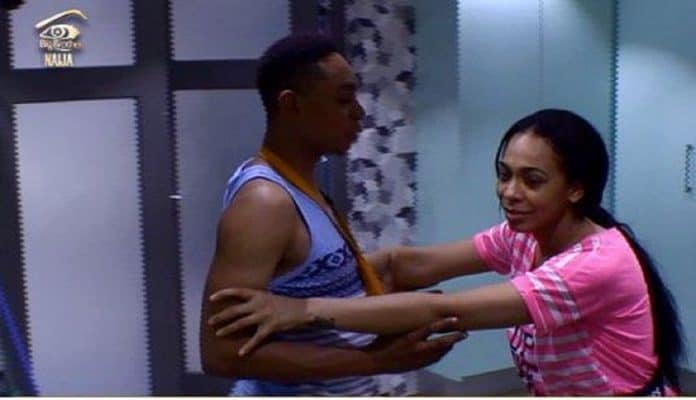 miyonse and tboss having fun

Most people did not know Miyonse even had a girlfriend outside the house. But he further revealed that he received nothing but encouragement from her while he was in the house. “I have one of the most amazing girlfriends. She is very understanding and she knows it’s a game. Emotions might get involved, but eventually, it’s a game.”