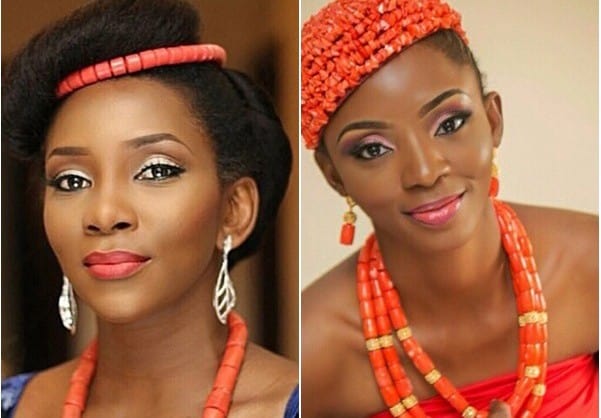 The common saying that God created all human in twos might just be true. There over 7 billion people in the world with different identity and at the same time there are few who share high resemblance, the Nigerian entertainment industry is no exception.
Here are 7 Nigerian celebrities that share a striking resemblance. 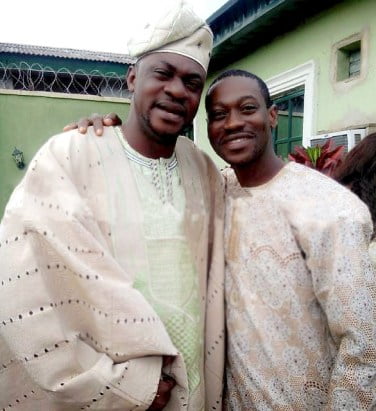 It is a very popular opinion that Lateef Adedimeji has a strong resemblance with popular Yoruba Actor, Adekola Odunlade. Though they are not related biologically, Lateef is rumoured to be Odunlade Adekola’s younger brother. 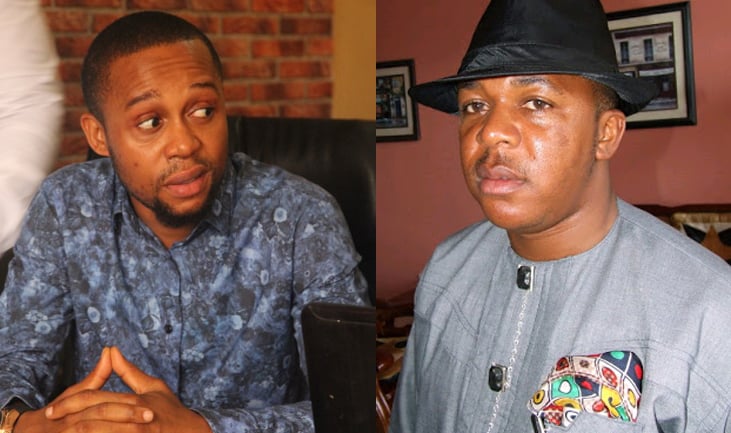 Queen Wokoma, a name that is known to few but the face is known to many. She is assumed to be the twin of Ini Edo because of the similar facial structure.

Ivie Okujaye is a Delta State-born actress who is referred to as ‘Little Genevieve’ due to the striking resemblance she has with Genevieve. Both in acting style and appearance.

Uti and Gbenro are both Actors and Models. They are also both dark and handsome with identical bone structure. Only that, one is taller.

Hanks is a veteran actor while his look alike Majek Fashek is a Nigerian reggae singer-songwriter. Hanks could pass for Majek Fashek anytime anyday.