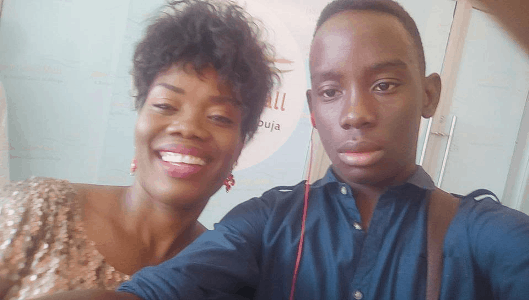 Jephthah Airenkhue died on February 4th, 2017. He was age 15. The devastated father confirmed the news in a short post published on Facebook yesterday.

Senami, reporter, newscaster, producer and one of the trio presenters of Kakaaki joined AIT in June, 2001. She was also the presenter on ‘our time’, show business and Entertainment News. 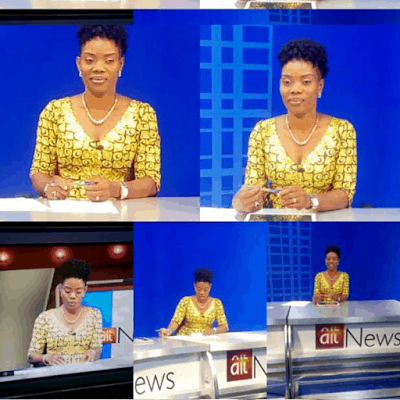 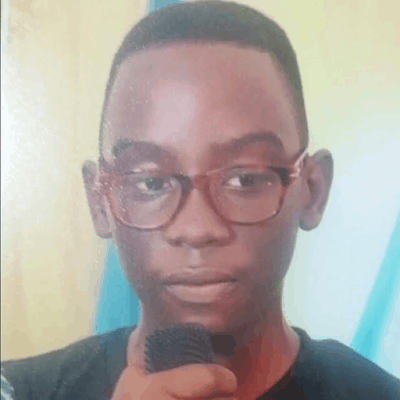