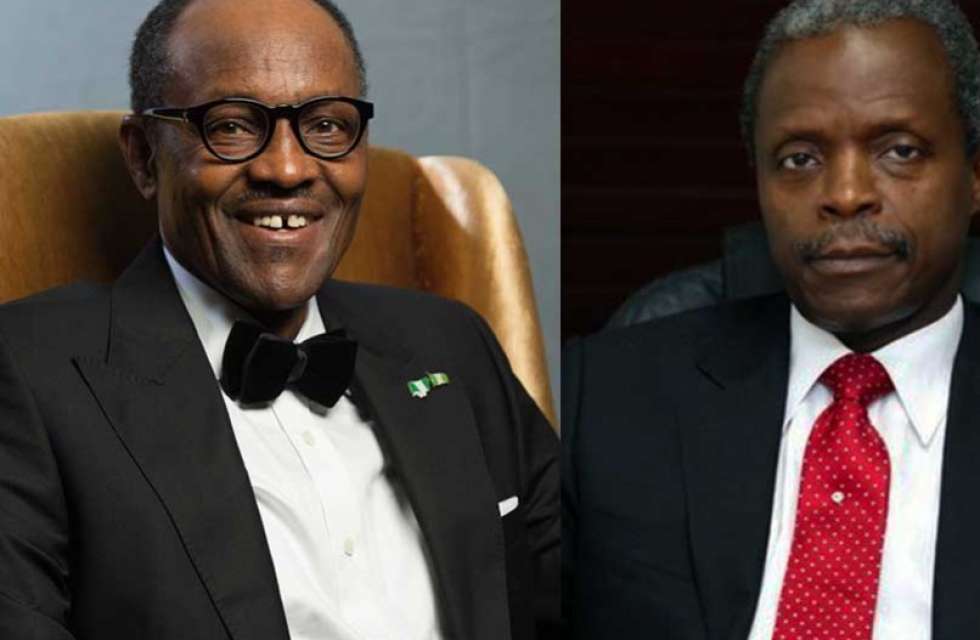 Anti-government protest: We hear your cries loud and clear – Osinbajo

Nigeria Acting President, Yemi Osinbajo, on Monday said the government have heard the cries of Nigerians on their sufferings “loud and clear.”

He promised that the present administration would ensure that all Nigerians get a fair deal.

Osinbajo spoke at a Consultative Forum on the Economic Recovery and Growth Plan held at the old Banquet Hall of the Presidential Villa, Abuja.

He admitted that the nation is in what he called a serious economic situation.

He said while the President had acknowledged it, he himself saw it while going round the country.

“We hear you loud and clear,” Osinbajo said.