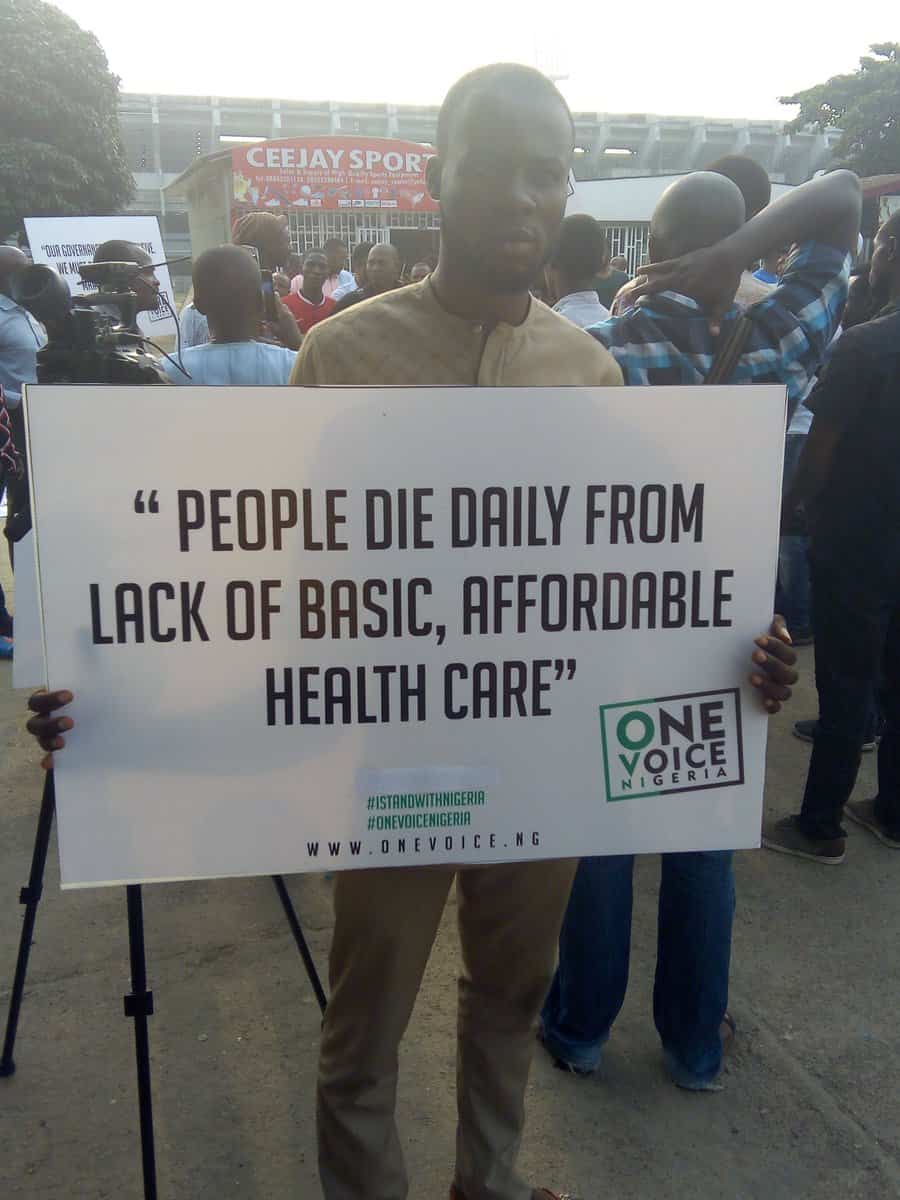 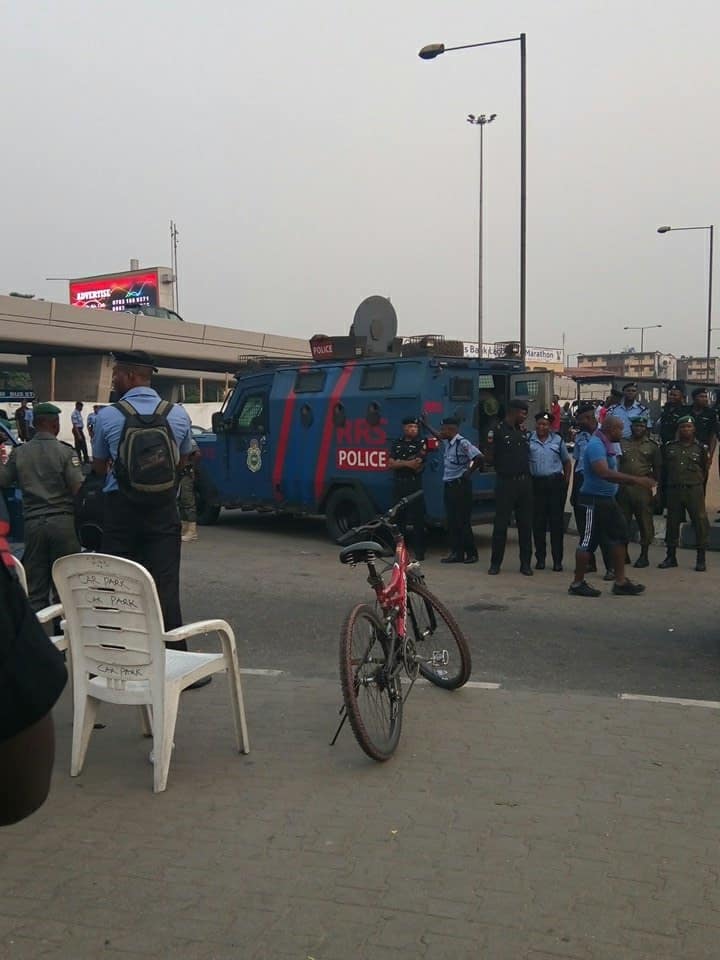 There was heavy security on Monday at the National Stadium in Lagos, where the ‘One Voice’ protest is gearing to hold.

You will recall that music icon, Innocent ‘Tuface’ Idibia, has announced the cancellation of his protest scheduled for today but the protest is going on without him.

Meanwhile Lagos State commissioner of police, Fatai Owoseni who had earlier vowed to stop the nationwide protests, was spotted among the protesters in Lagos as they walked to the National Theater.

Here are photos of the situation this morning in Lagos. 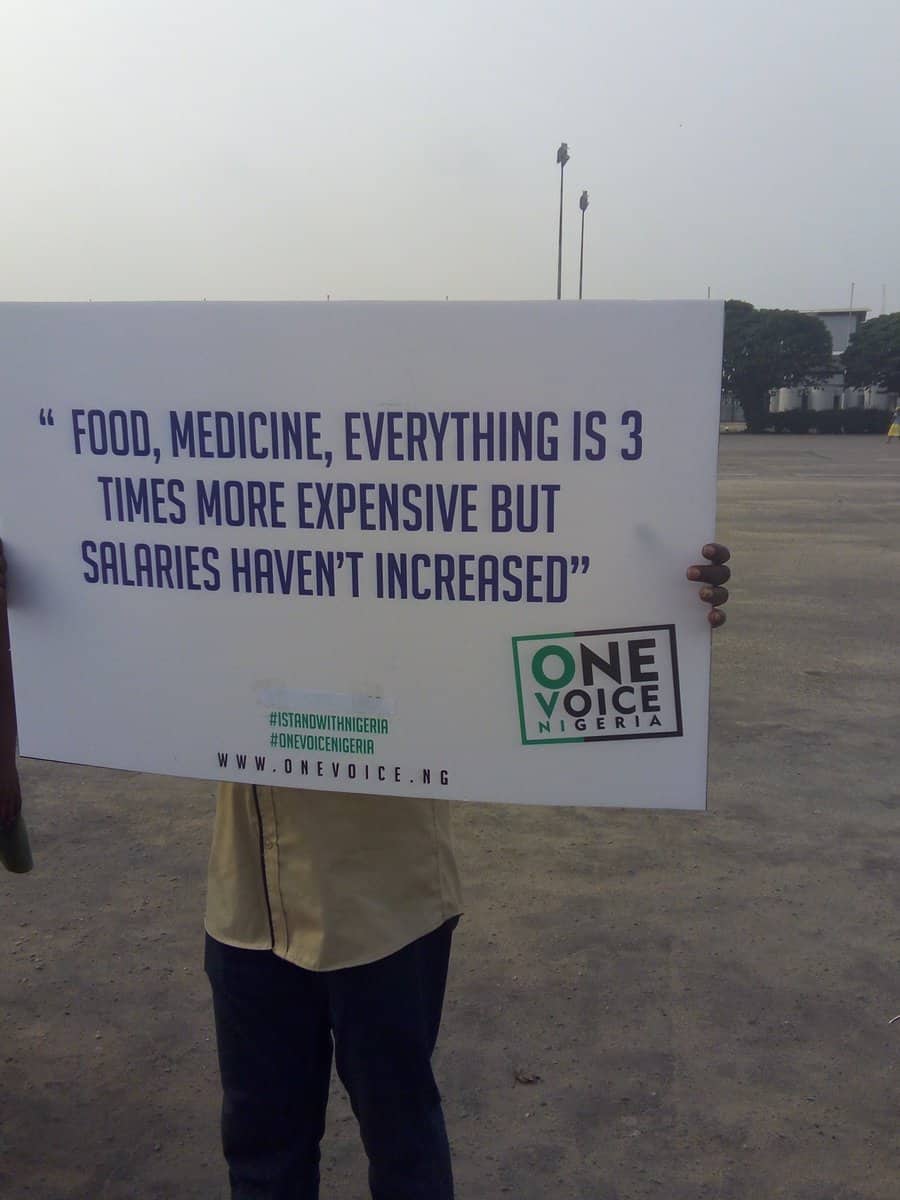 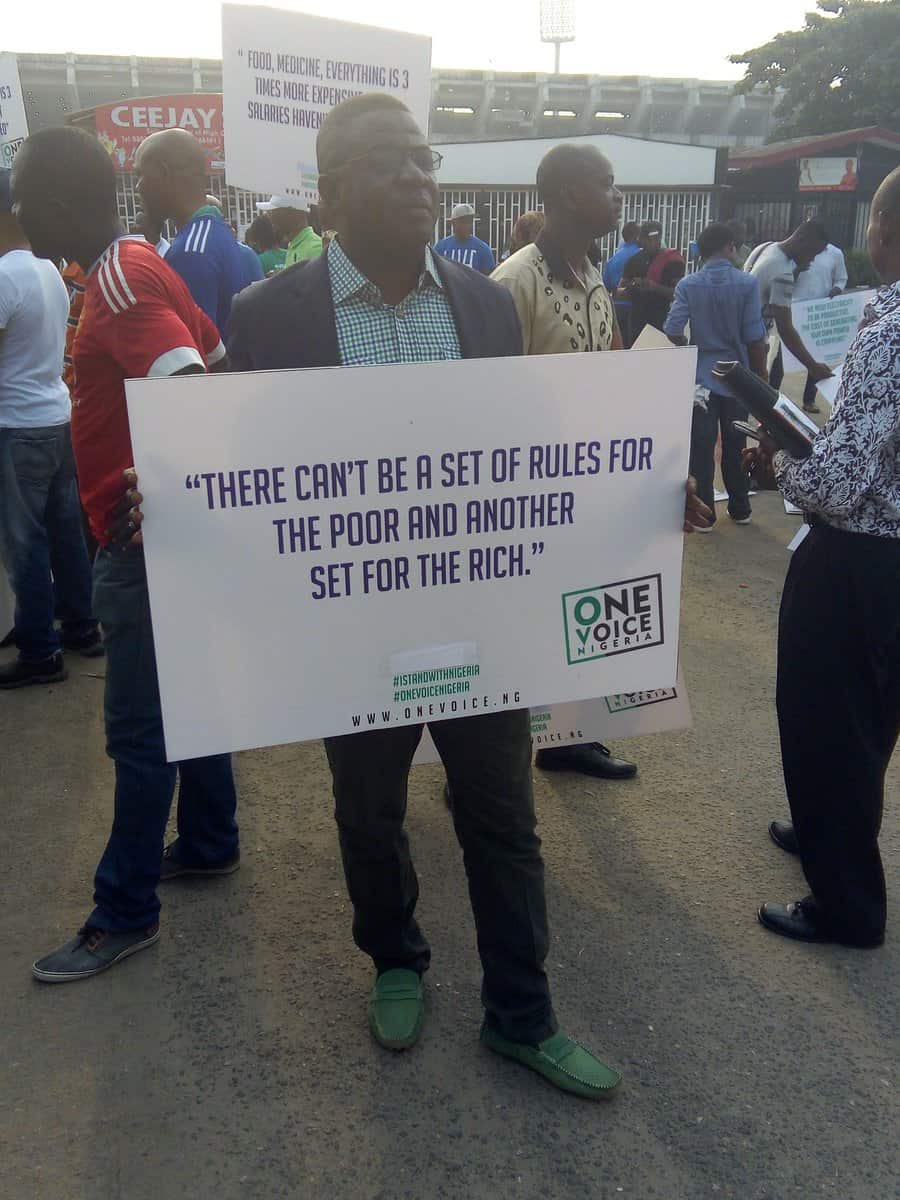 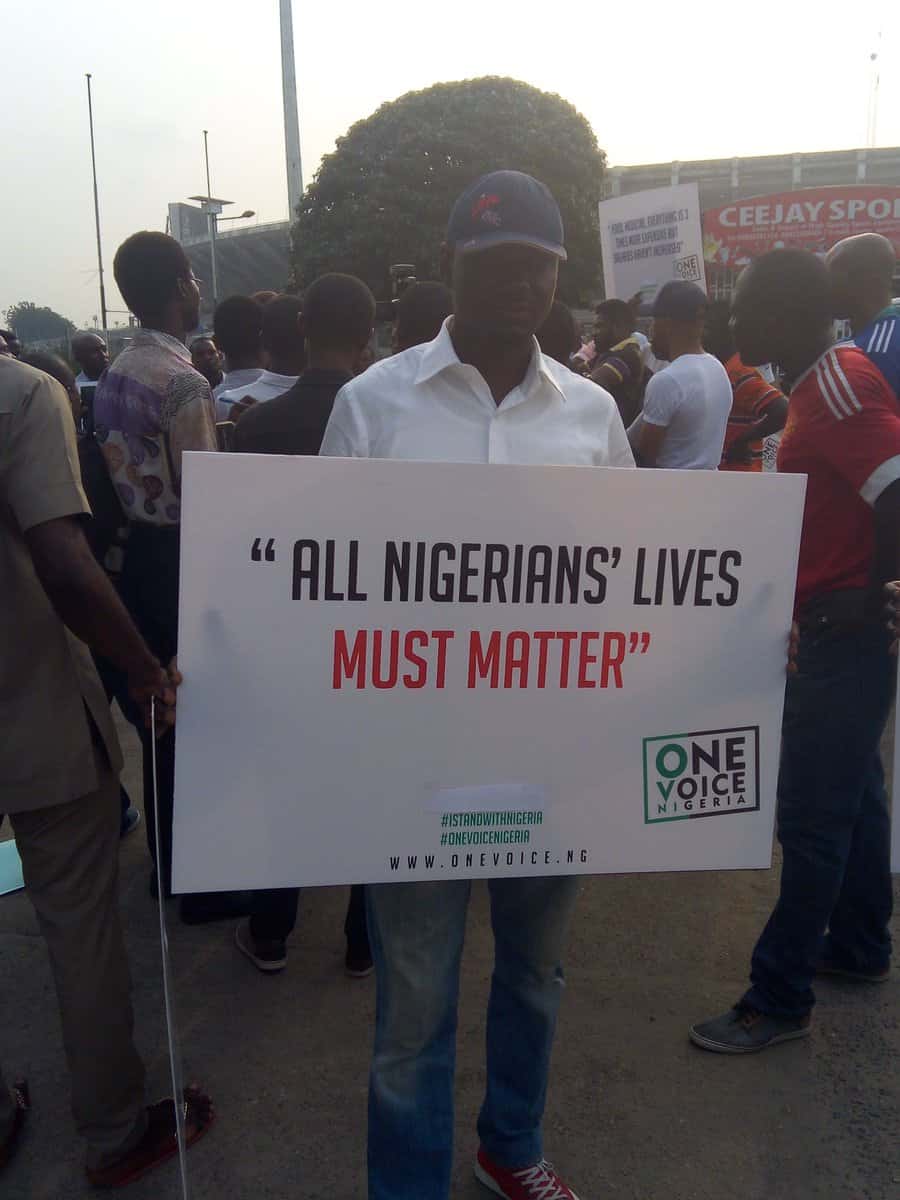