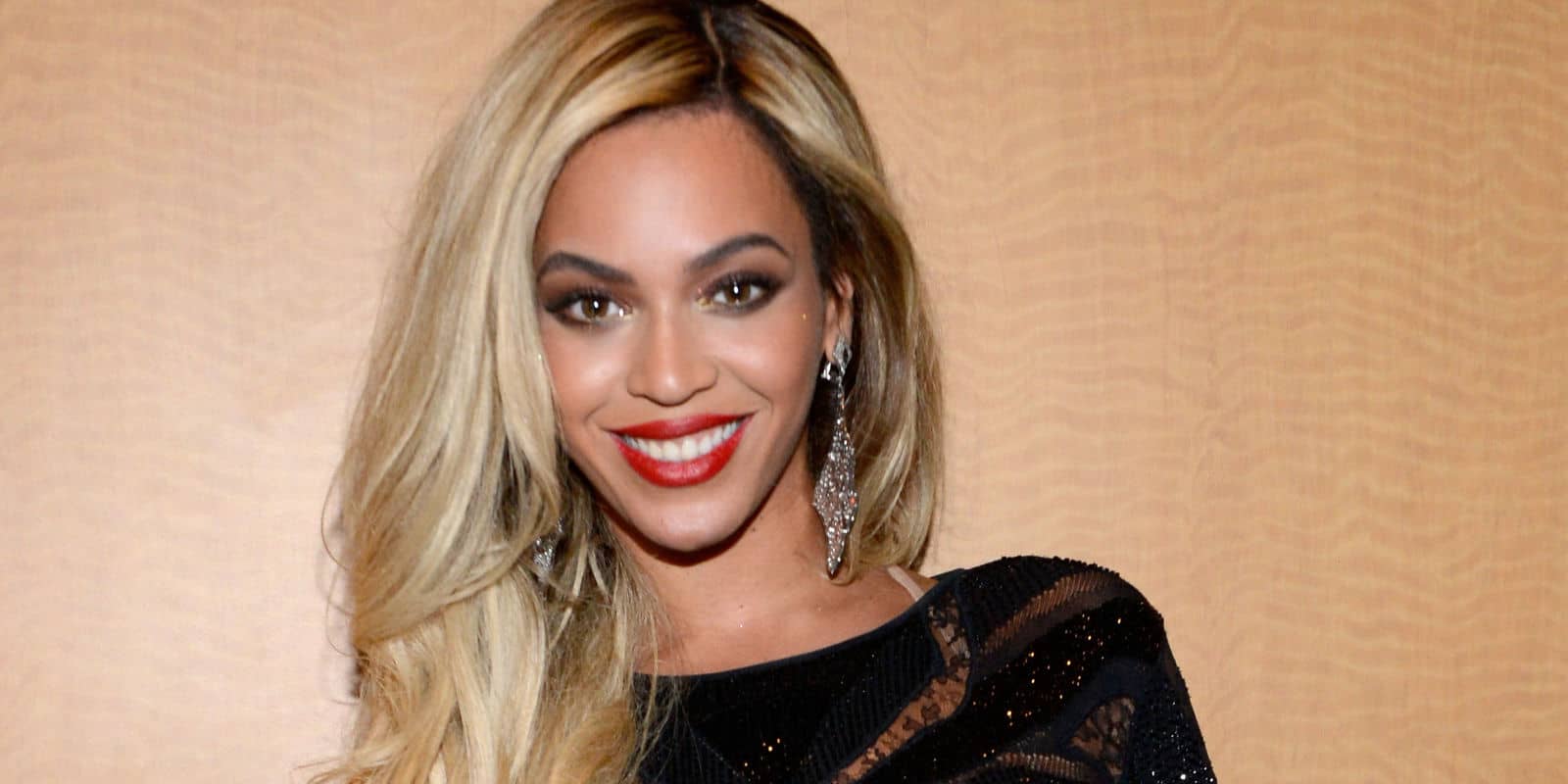 Beyonce, after announcing that she was pregnant with twins has now release a poem dedicating the twins to Osun Goddess Yemoja. This morning, she released a poem about her twins where she also appeared to dedicate them to Yoruba goddesses Osun and Yemoja.

Beyonce is pregnant with twins

The poem which is titled I Have Three Hearts was written by popular Somalian poet Warsan Shire.

Beyonce’s beautiful poem for her twins: 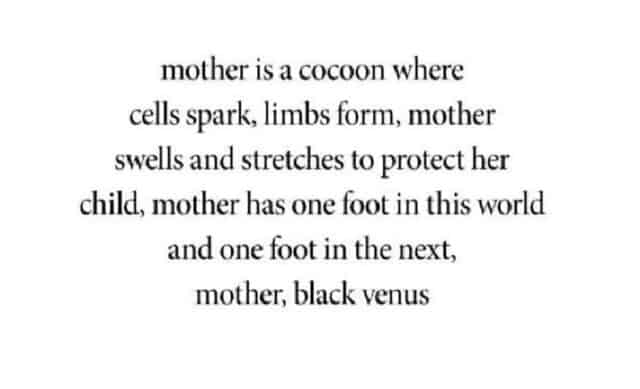 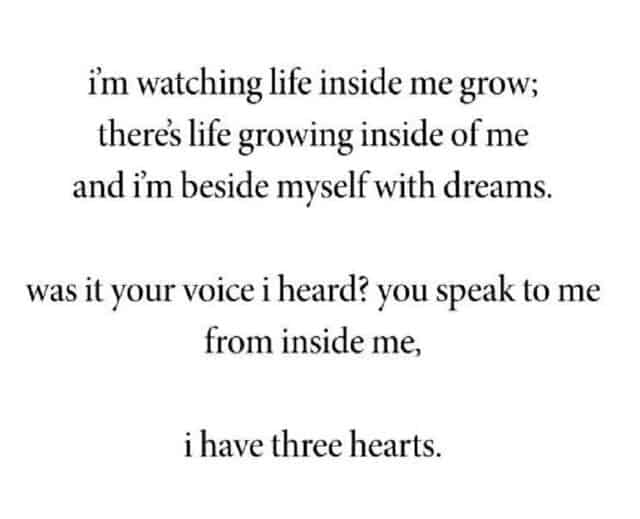 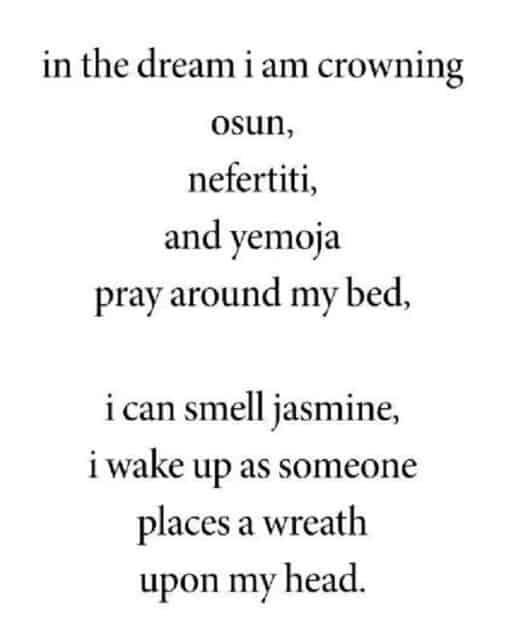 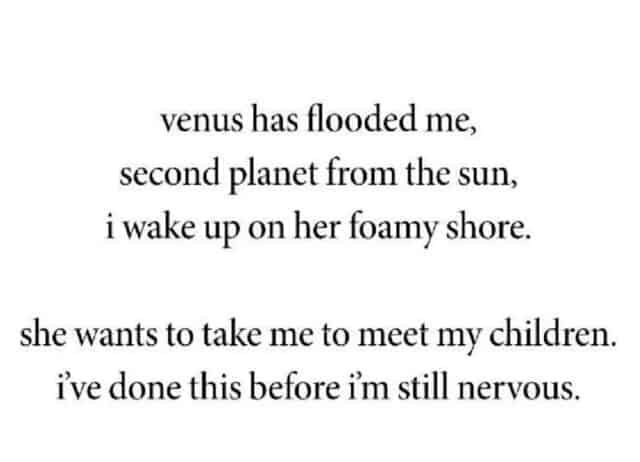