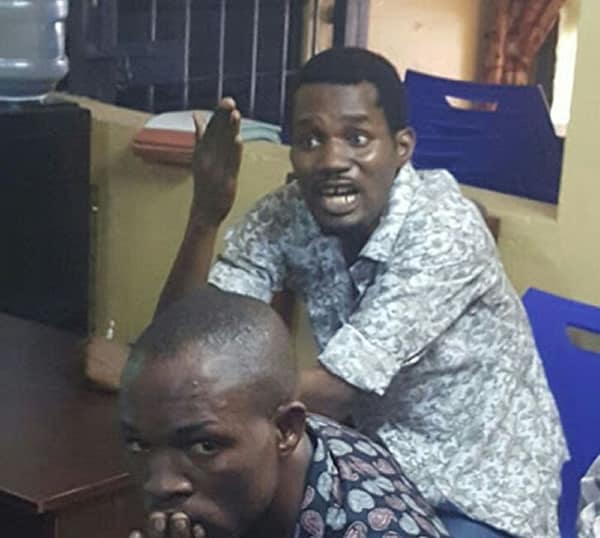 He was arrested by policemen from the Area H command for allegedly defrauding some Bureau De Change (BDC) operators of about N10 million at Gbagada.

Egbegbe was remanded in prison custody by an Ikeja Magistrates’ Court on a count charge of stealing, under Section 278 of the Criminal Law of Lagos State, 2011. 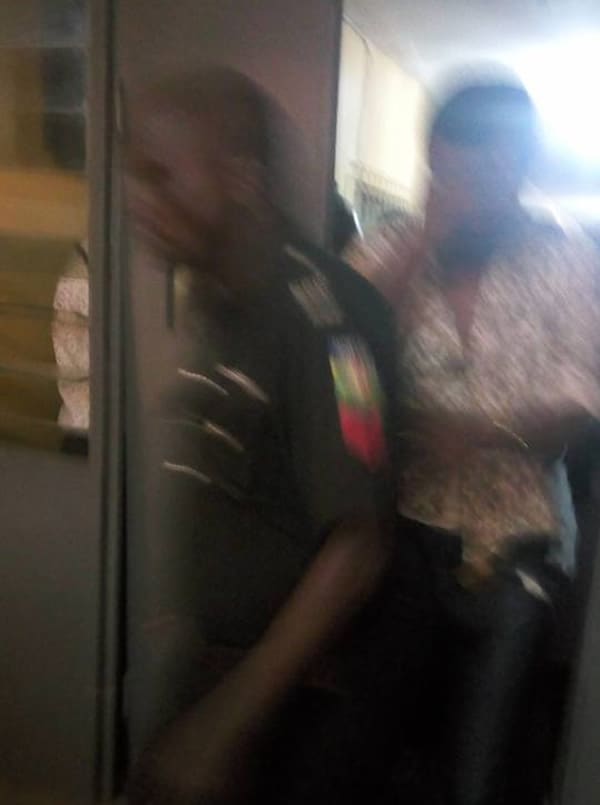 The producer who was later granted bail of one million Naira, with two responsible sureties in like sum, traveled abroad last month and returned recently.

With his previous trial adjourned to February 18, Egbegbe, it was gathered went to Gbagada with some of his friends under the guise that he wanted to change some dollars.

Witnesses who took to social media to share information on the incident claimed the producer lied that he was a medical doctor at Gbagada General Hospital, asking the BDC operator to come there for his money later.

But when he was unable to provide an identity card to support his claim, the operator was said to have raised an alarm, attracting others who had him beaten before handing him over to the police.

Efforts to get comments from the spokesperson for the state command, Dolapo Badmos, a Superintendent of Police (SP) failed at the time of filing this report.